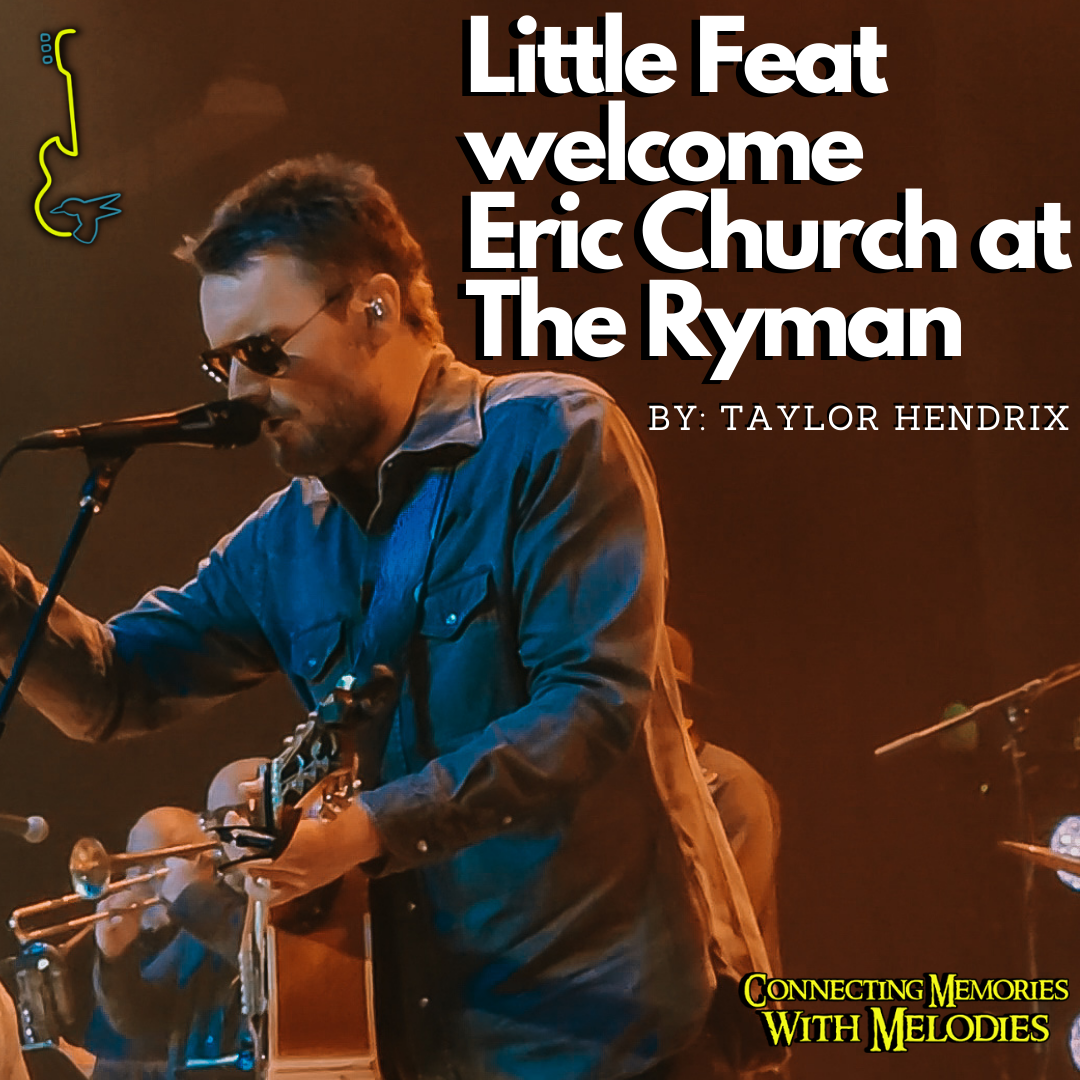 St. Patrick's Day turned out to be quite a busy night in Nashville for one major country star. 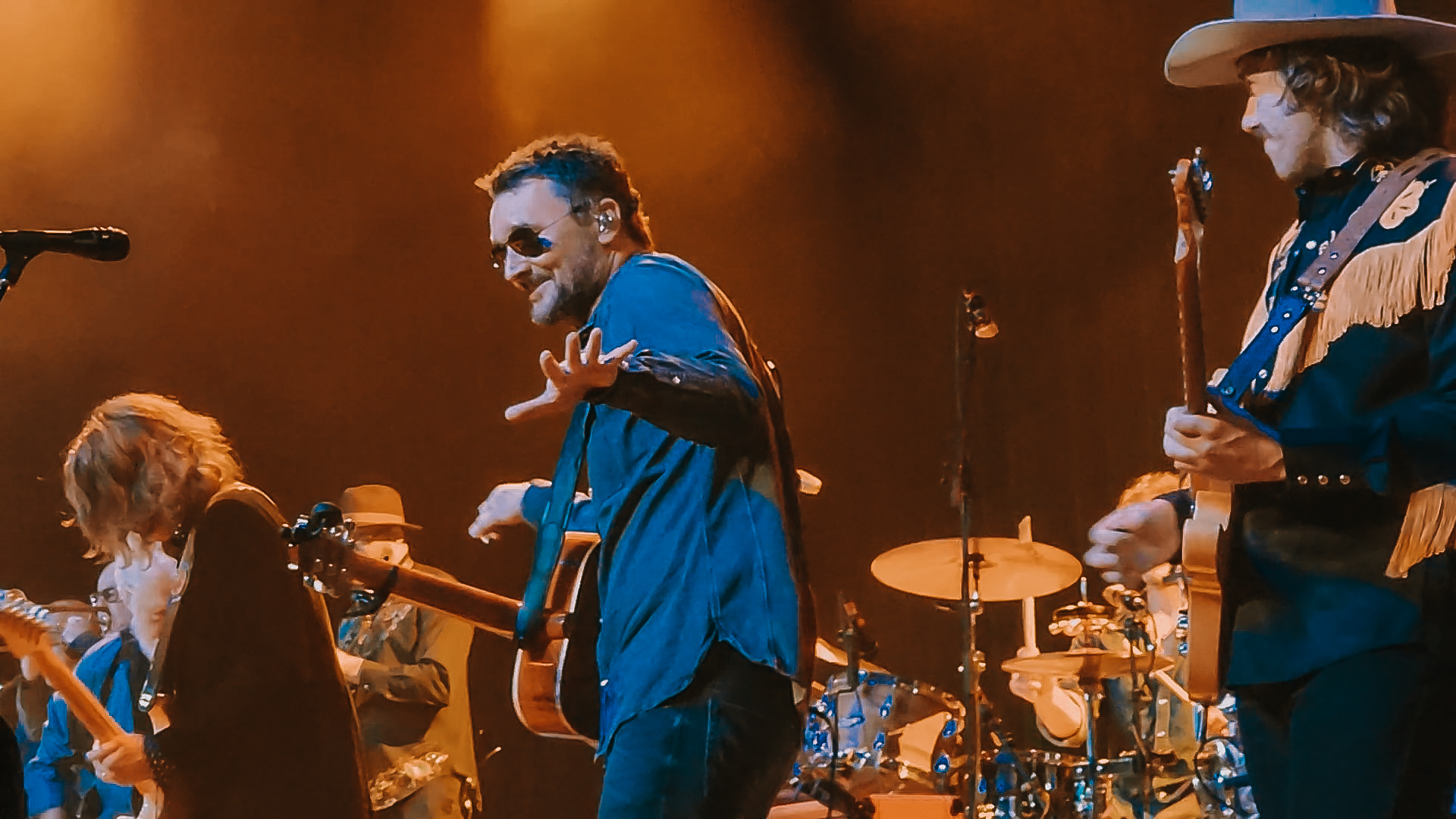 We have already heard about the surprise appearance by Eric Church at Morgan Wallen's 2nd of 3 sold-out shows at the Bridgestone Arena. But, Church made another stop in Nashville that night, as well. Jumping on stage to perform a rowdy rendition of Dixie Chicken with famed rock band, Little Feat at their headlining show at the Ryman Auditorium. 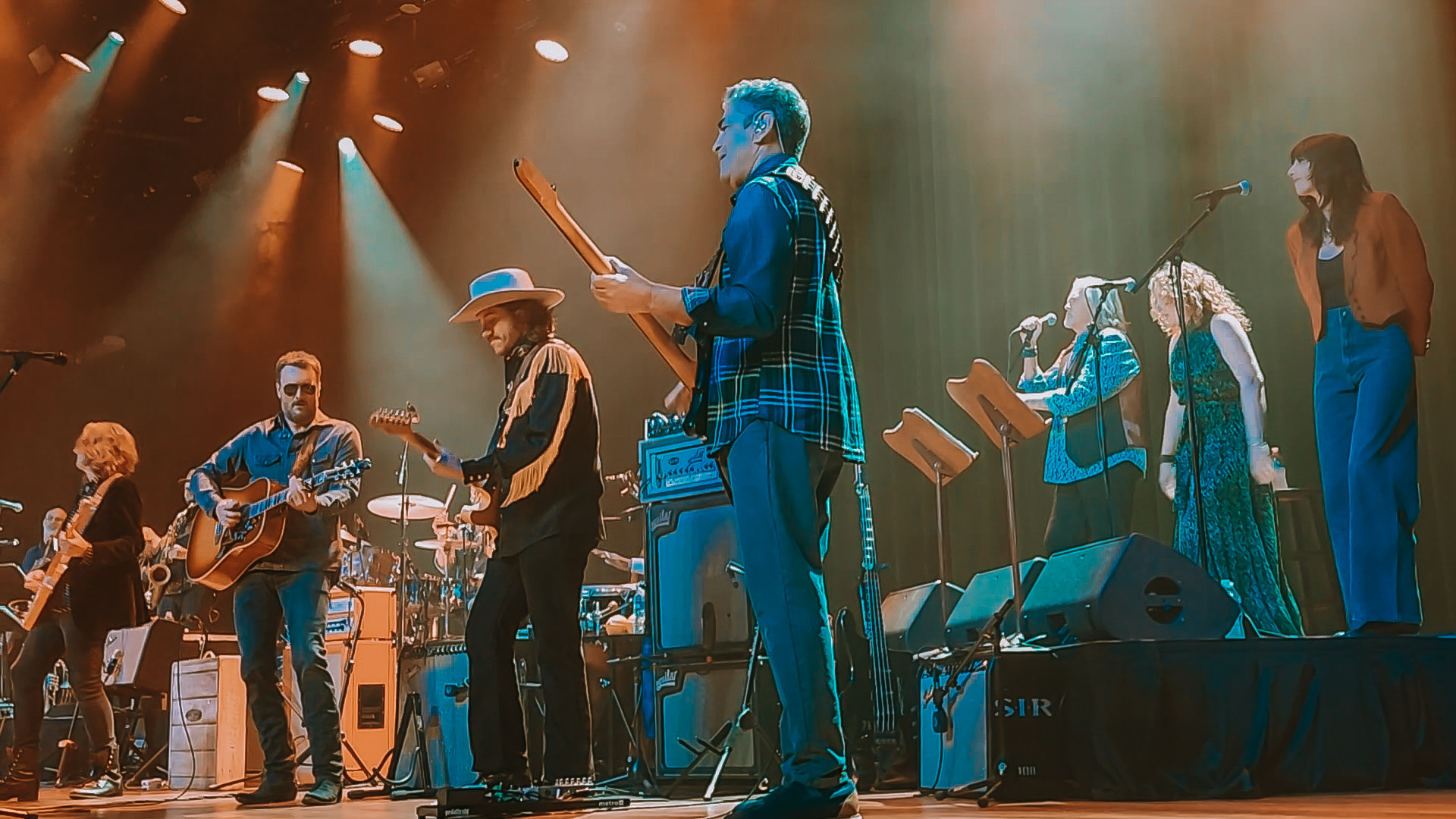 Little Feat, founded in 1969 by Lowell George and Bill Payne, was disbanded by George, shortly before his death in 1979. Surviving members brought the band back together in 1987 and are still actively performing and touring. 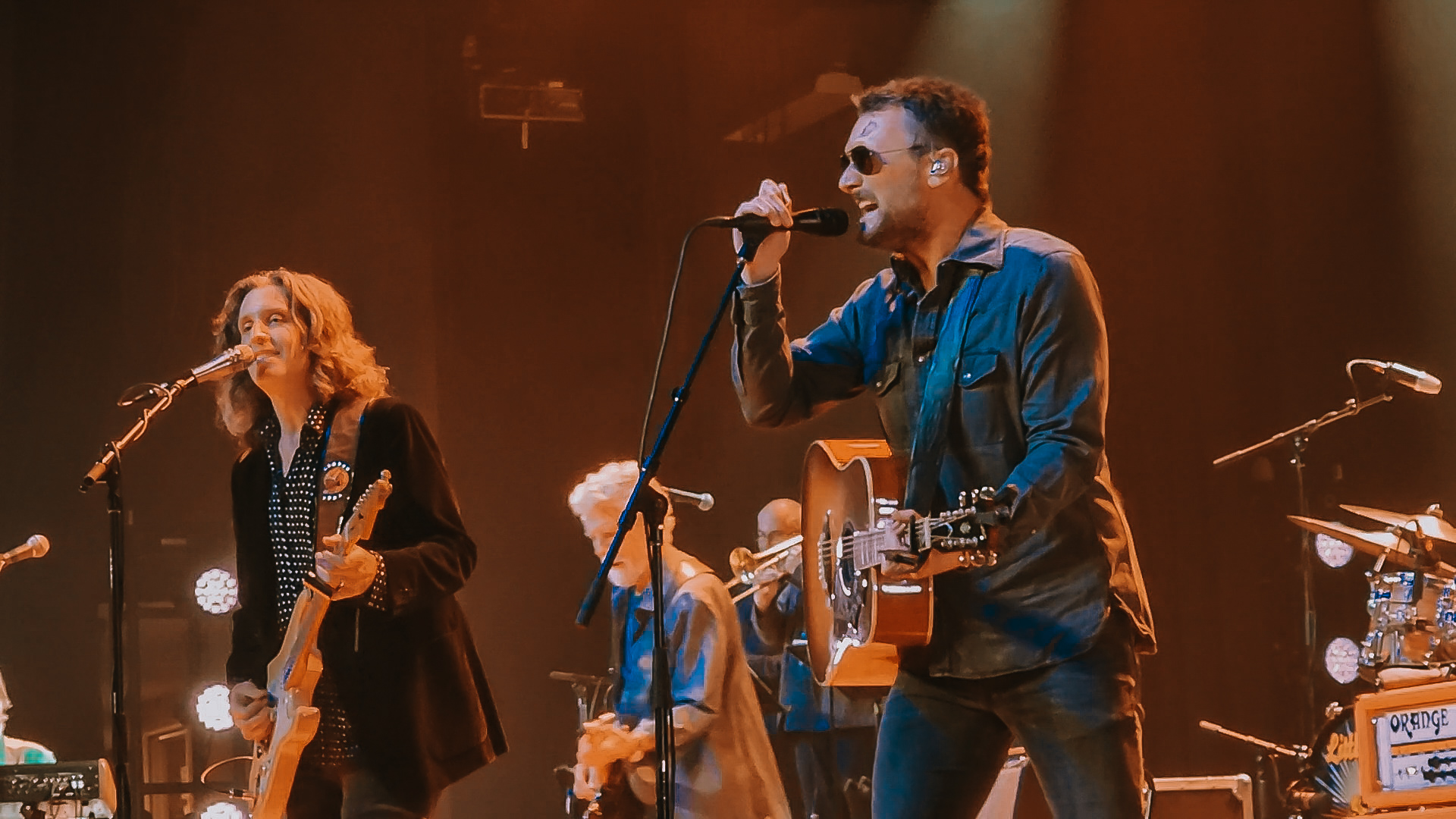 They capped off their 2 night Ryman run on March 17th, performing hits from their live album Waiting for Columbus. Which happens to be the 45th anniversary of the classic album. 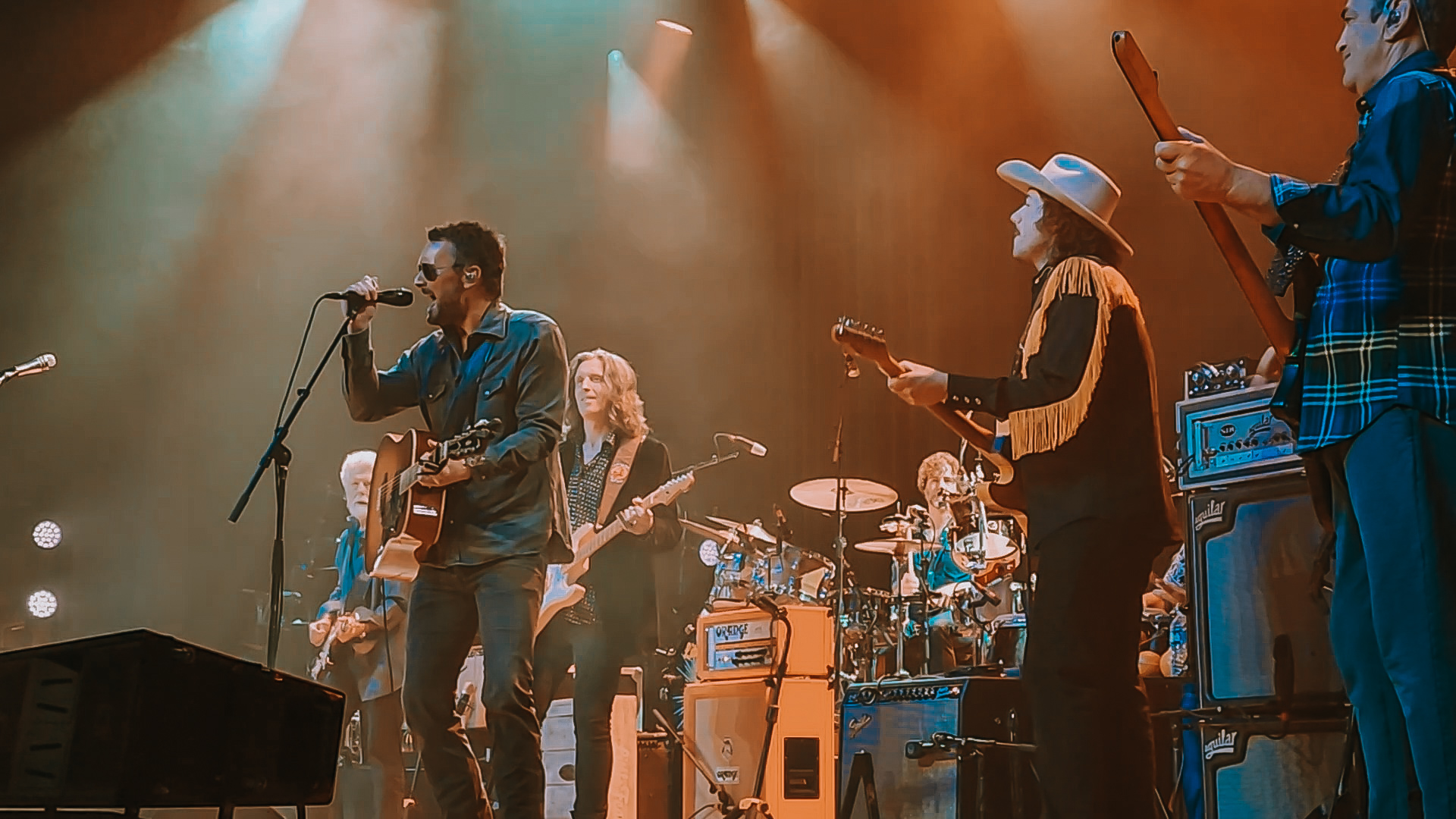 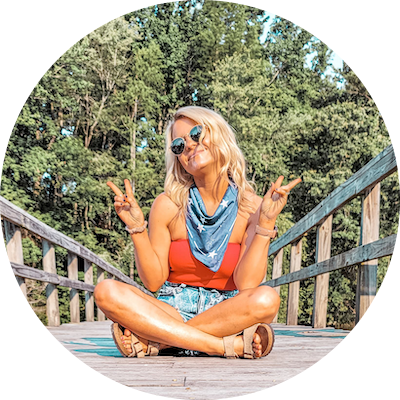