Everette Puts Their Take On A 100+ Year Old Clasic 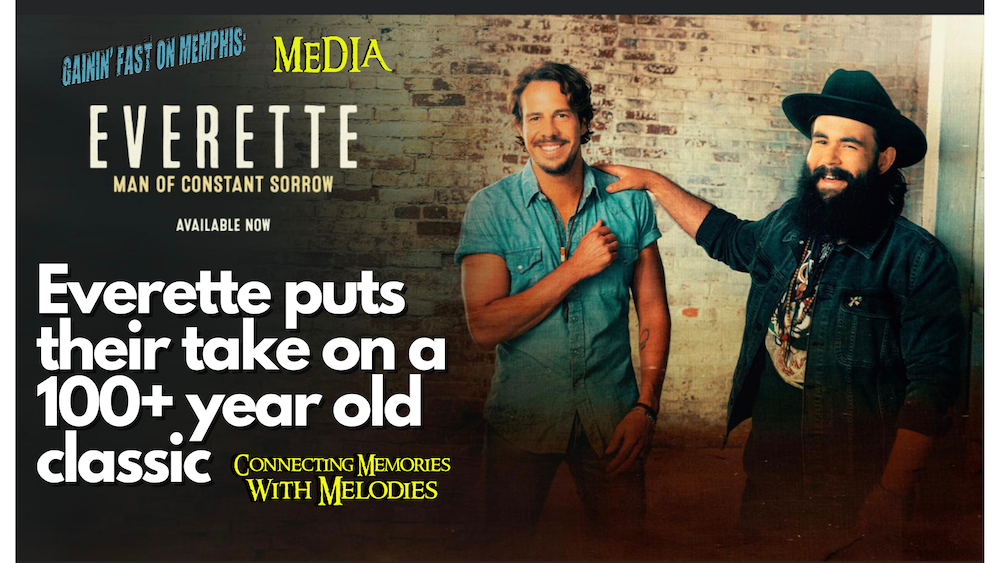 The guys from Everette are off to a huge weekend. If you are like me, you probably stayed up till midnight just to hear their new release “Man Of Constant Sorrow”. Not a new tune, but they put their take on a 1913 classic. 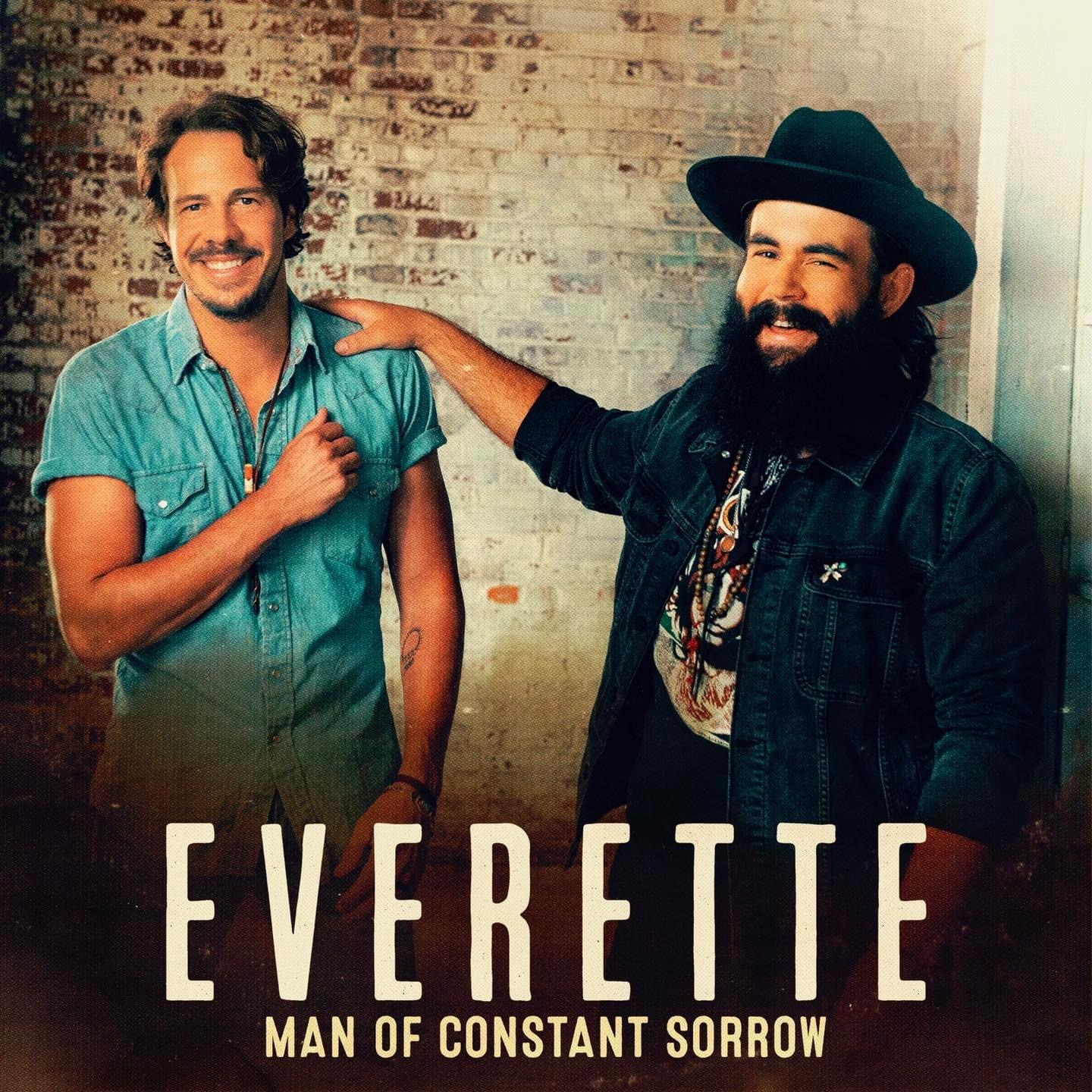 1913 classic? Didn’t that song come out in 2000 with the movie O Brother, Where Art Thou? The Soggy Bottom Boys featuring Dan Tyminski revived the song for the movie, but that song has been around for years. It was published in 1913 by Dick Burnett, a partially blind fiddler from Kentucky & the name of the song was “Farewell Song”. The original lyrics were “six long years I’ve been blind” later changed to “six long years I’ve been in trouble”. Burnett might not even be the originator of the song even saying in an interview once “No, I think I got the ballad from somebody – I dunno. It may be my song”. In 1928 Emry Arthur recorded the song under the name “Man Of Constant Sorrow” & the name was forever changed. The Stanley Brothers, however, made the song popular in the 1950s. “Man Of Constant Sorrow” has seen many renditions & lyric changes over the years. Artists like Joan Baez even changed the name for her cut to “Girl Of Constant Sorrow” after that we saw Judy Collins release “Maid Of Constant Sorrow” and even Peter, Paul, & Mary recorded the song with just the title “Sorrow”. One of the most notable names to record the song was Bob Dylan. It went 40 years until a movie revived the song. 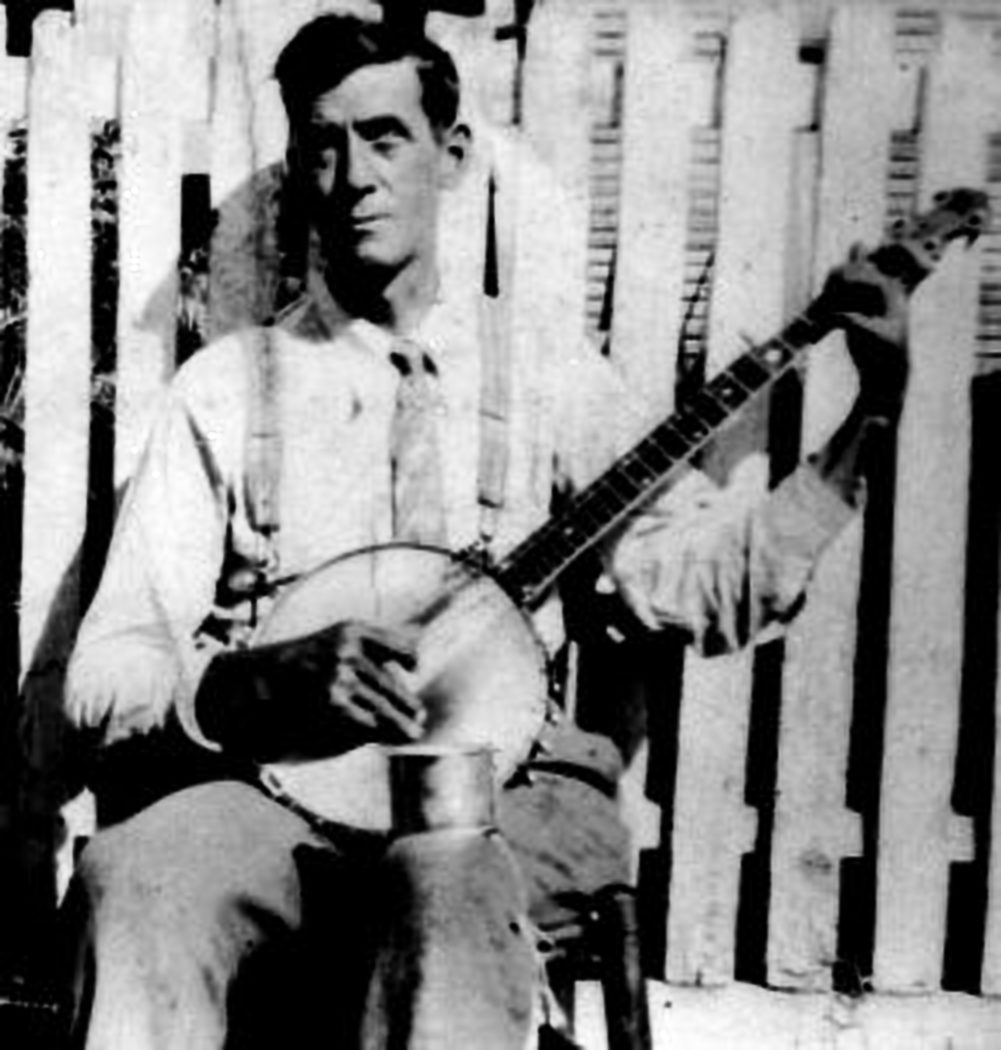 This is when it starts to come full circle. The movie is O Brother, Where Art Thou? It's about, three runaways named the Soggy Bottom Boys, who were led by actor George Clooney. Fun fact Clooney was going to sing the song himself, but just couldn’t get his voice to the “required standard” after only working on it for 2-3 weeks. They called on Dan Tyminski, a bluegrass composer & multiple Grammy award winner to sing & compose the song for the movie. George Clooney’s character in the movie was named Ulysses EVERETT McGill. 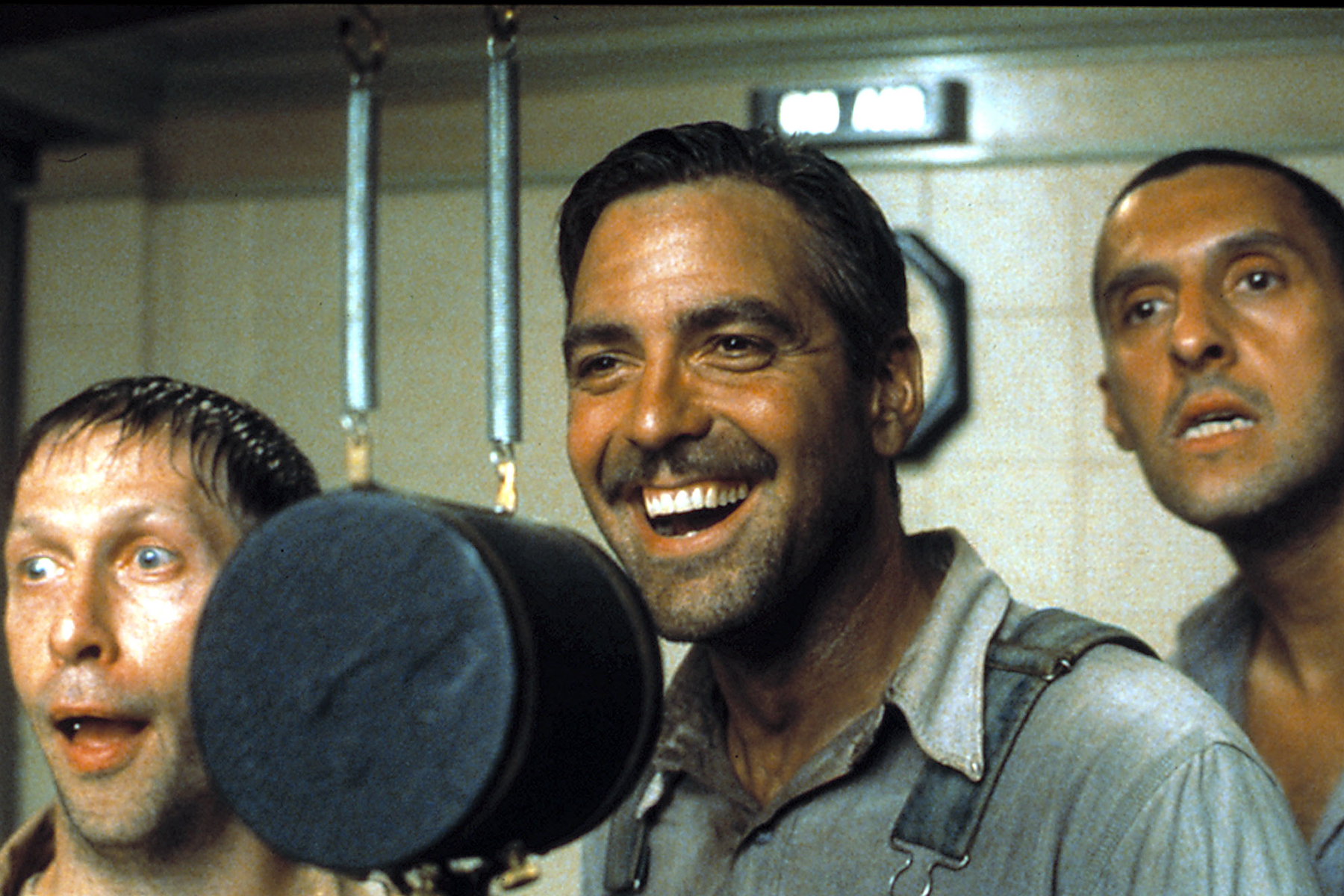 “Since the beginning of Everette, we’ve been playing “Man Of Constant Sorrow” in our live shows as an opportunity to explain to fans where our band name comes from. We enjoyed playing it so much that we decided we had to record it and share it with the world”

Stated Everette in a Facebook post. Like I mentioned prior it came full circle for Brent & Anthony, not only are they Kentucky born & raised but even getting the band name from Clooney’s 2000 role in the movie O Brother, Where Art Thou? This could be my personal favorite release of the song over the last 100+ years. Everette is already known for upbeat rocking songs, but the rendition of a classic and their take on it brings new life to the song. The guitar work Anthony adds with Brent's vocals will have this song in the hands of a new generation of fans. They don’t stray from the lyrics made famous like prior releases of the song. You can see the passion these two have for the song, it shows in the production alone. It’s sure to have you dashboard drumming in the car or spinning that lady around in the kitchen on a Sunday morning. 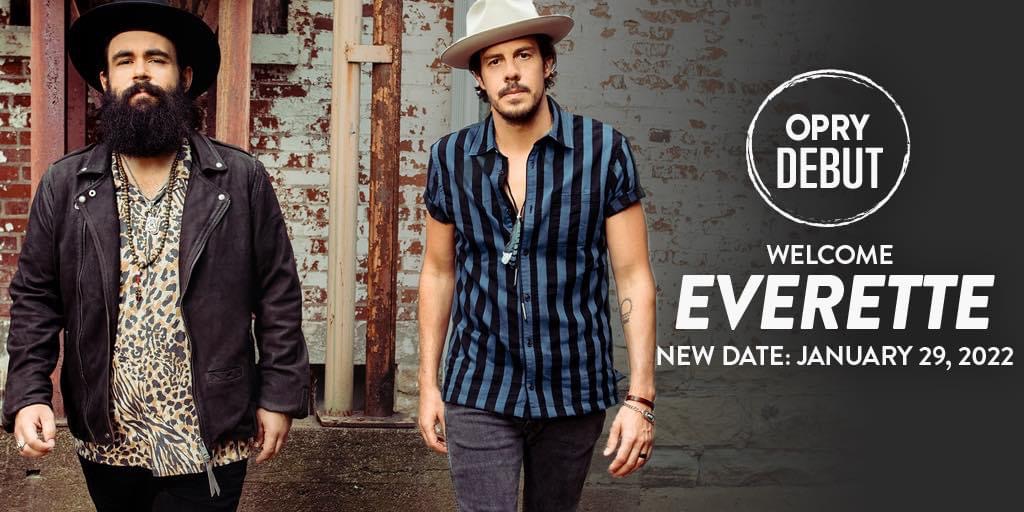 I mention it’s a HUGE weekend for Anthony & Brent. I will be leaving in under 24 hours to head to Nashville to see these two make their Opry Debut in the famous circle. More details to come on that, right now I’m ready to put “Man Of Constant Sorrow” on repeat for this Road Trip, along with many other Everette favorites.

Check Out Our Interview W/ Everette 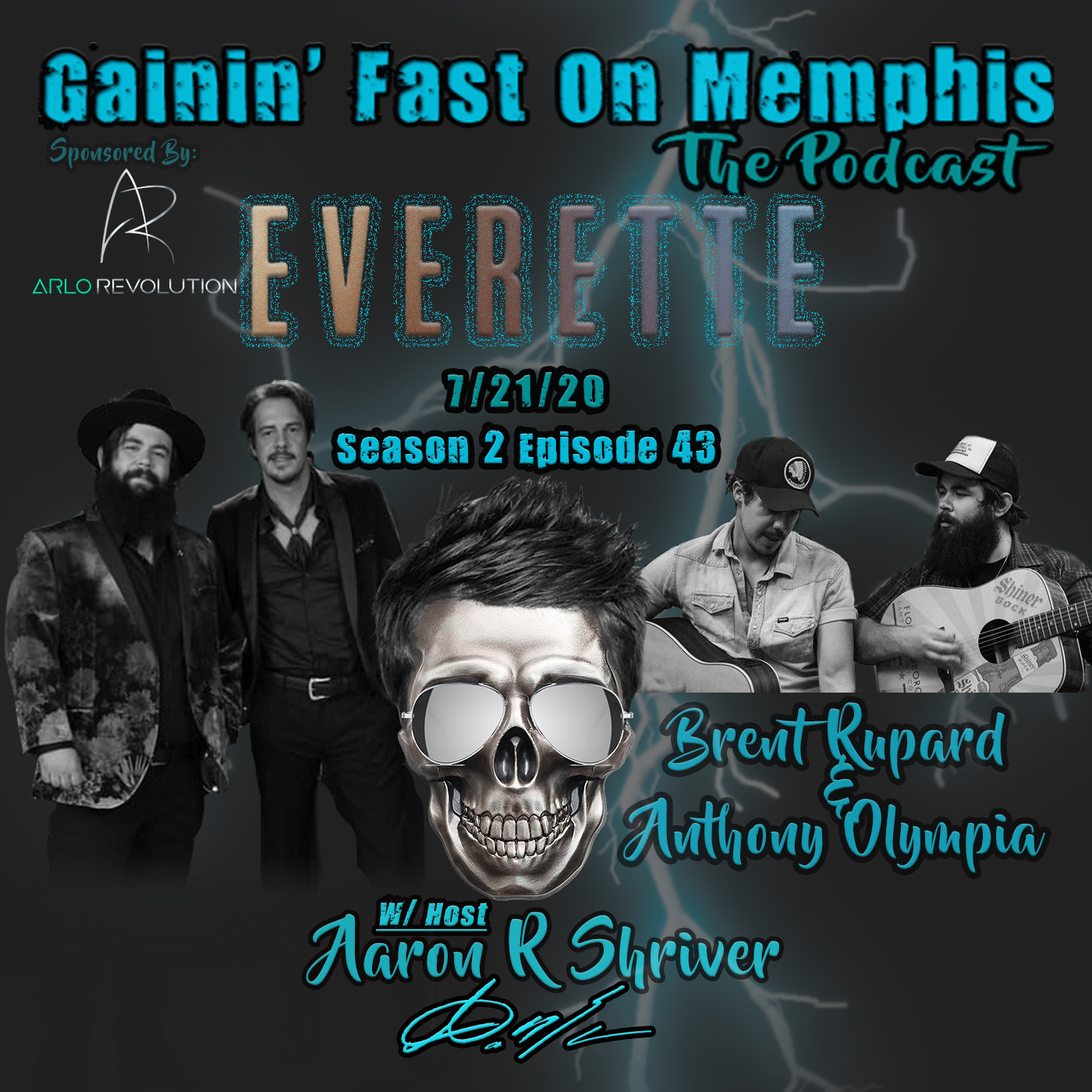 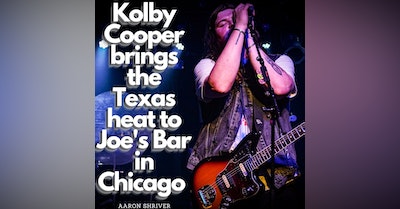 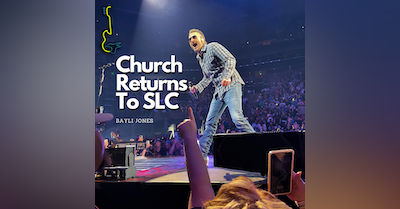