"EVERETTE Leaves Them Standing In Their Opry Debut" 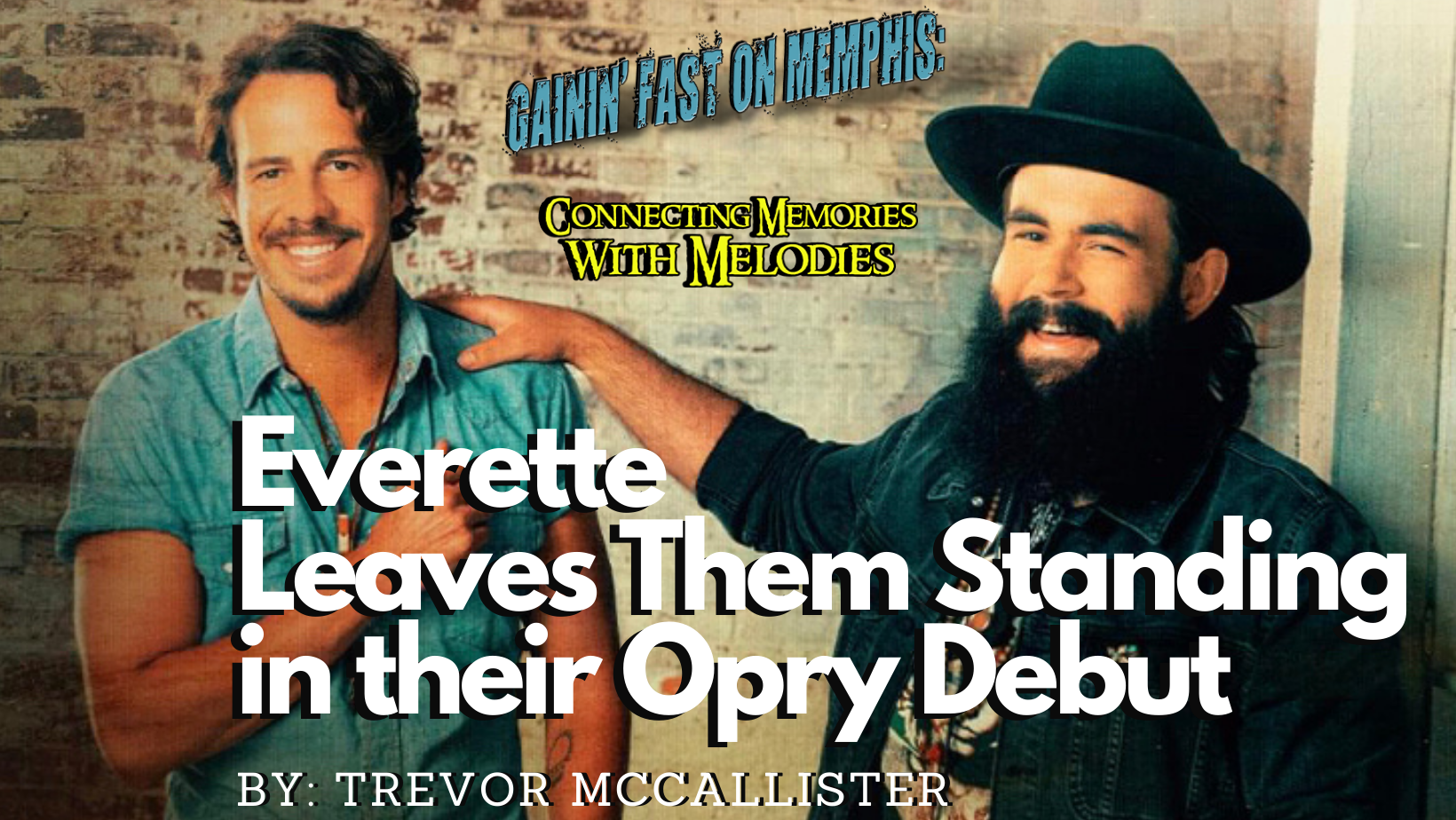 On January 29th, 2022, Everette of Bullitt County, Kentucky, performed on the biggest stage in country music, The Grand Ole Opry. Alongside country icons Ricky Skaggs, Bill Anderson, and Dierks Bentley, Everette, being the second performance of the night, stood on the side of the stage preparing for the biggest show of their career thus far. 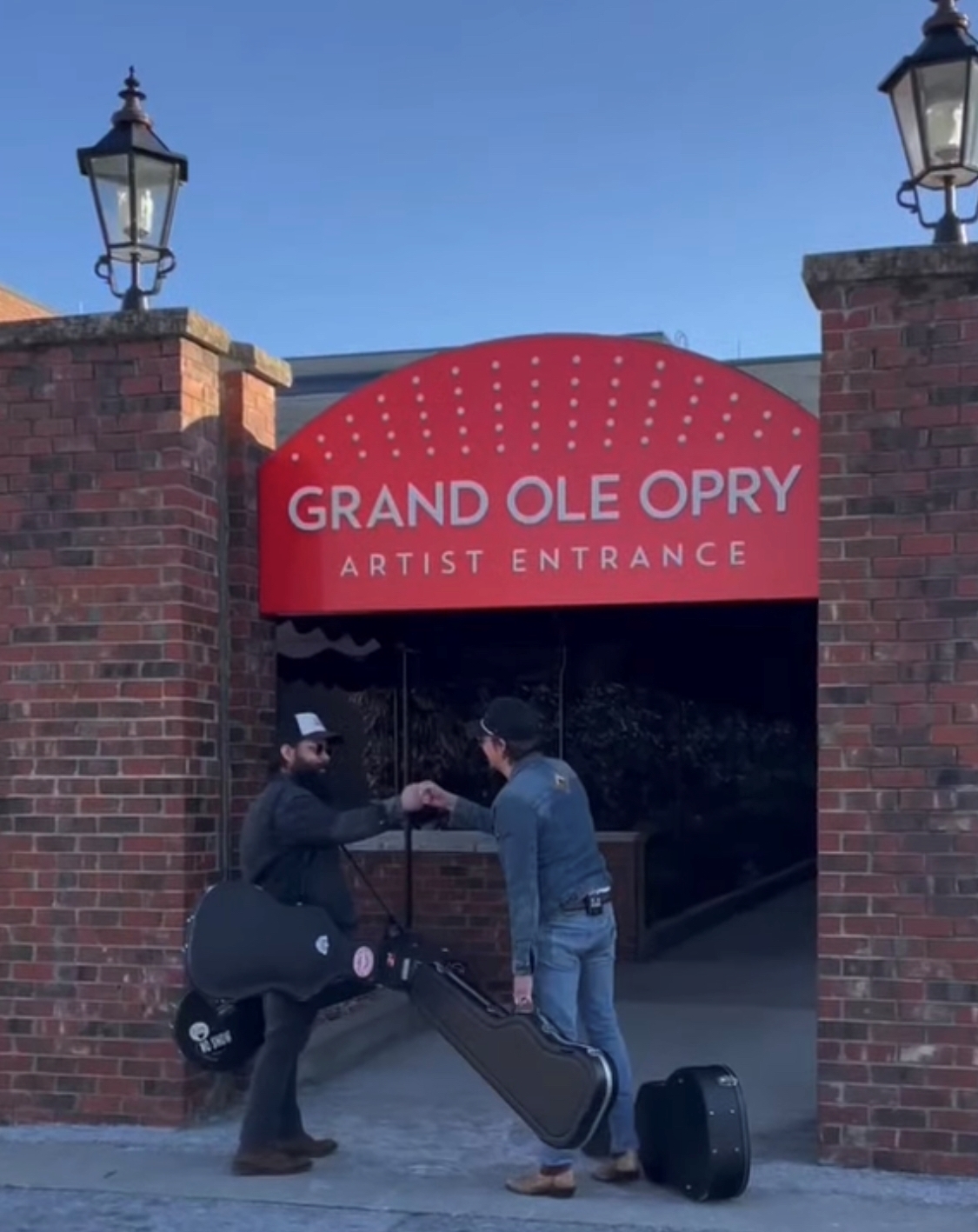 During their performance of "Momma I'll Be Okay", they explained the song's meaning. The ballad was a tribute to not just their mothers, but also to all mothers in attendance. From my point of view, the audience was completely captivated by the very first note. Brent Rupard's voice reminisced of Randy Travis' smooth southern grit. As the first song ended, you could see how the guys were taking in the moment. Anthony Olympia showed off his killer lead guitar chops on their cover of the classic "Man Of Constant Sorrow", the band's second song.  Following their set, Everette began clearing the stage as the audience gave an incredible roar of applause. Unaware of the fact that the audience was on their feet, legendary Grand Ole Opry announcer Bill Cody cut through the applause by saying “For those just listening and are curious, yes, that is a standing ovation that you heard!” The guys quickly turned back to the audience filled with absolute joy before exiting the stage. On their way backstage, Country/Bluegrass legend Ricky Skaggs even approached the guys stating that they need to work together in the future. 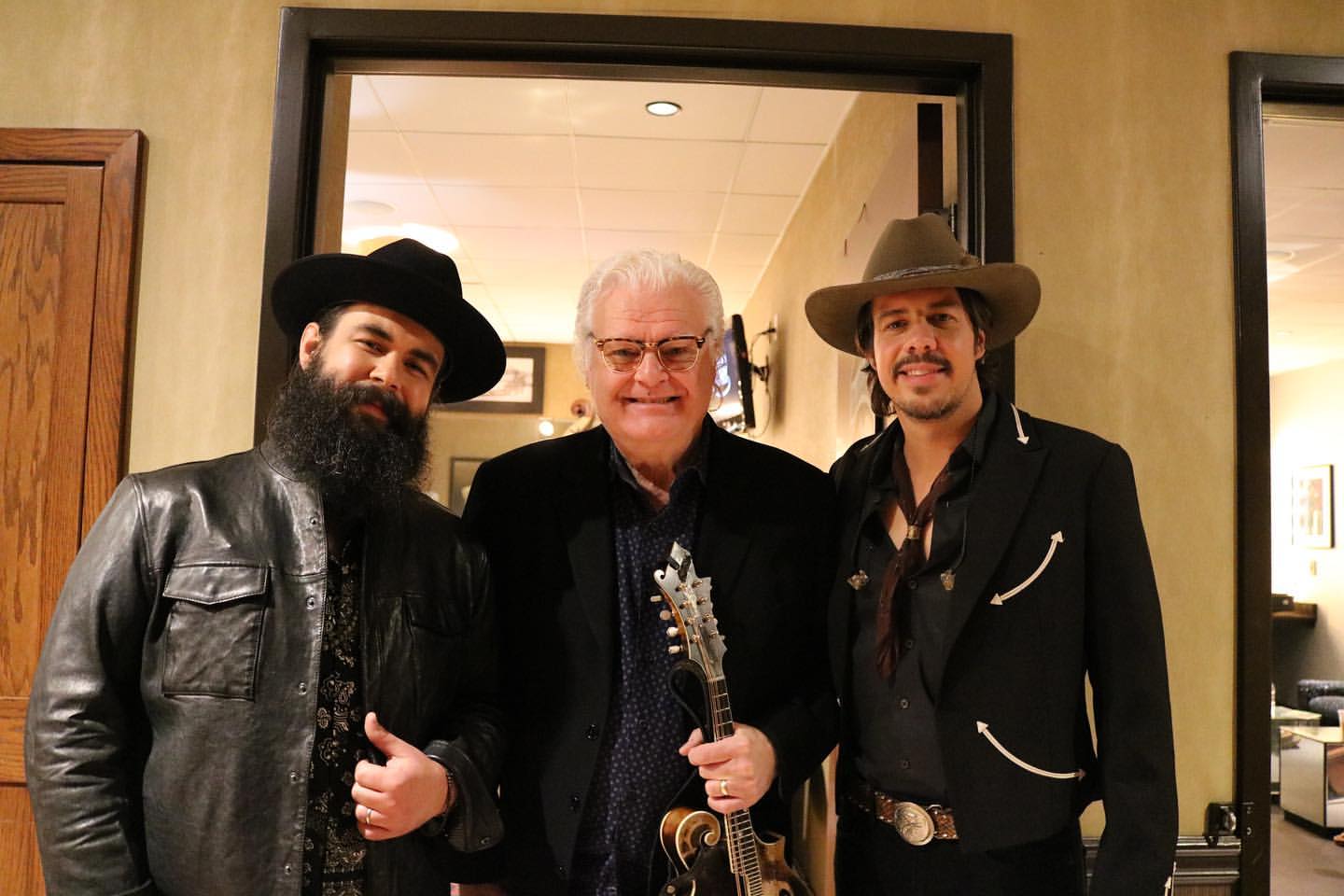 I had the opportunity to briefly interview the guys during their celebration at The Nashville Palace. Here is what they had to say about the BIG night.

Question – How do you prepare mentally for a show of this magnitude, and how do you manage the nerves?

“I would say the nerves are not different, but the weight feels different. When I was standing on the side of the stage I felt the weight of the history of the place, but I always get nervous before I go on stage, which I think is a positive thing. There’s just so much beauty in the Opry, everyone was just so kind to us back there. Right before we went on, I was like ‘This feels heavy’ but in a positive way though. I feel like the purpose always stays the same. Bring the joy. Bring the love. Bring what you got to the table, and I feel like we did our best to do that.”

Question- You had a standing ovation on your debut Opry performance. How does that feel?

“So, the last note was played and ya know the emotions of having to get off stage, the next act has to come on because there’s a schedule. I am grabbing guitars, Brent was unplugging, and the announcer says, “Yes Ladies and Gentlemen that is a standing ovation that you hear” and I grab Brent, and like we are looking up there and you see everyone standing, I ugly cried like so gross. I thought it was just friends and family which I knew was sweet of them but when he said that I turned around and I saw everyone in the balcony and like this overwhelming feeling came over me, it just felt like a dream man.” 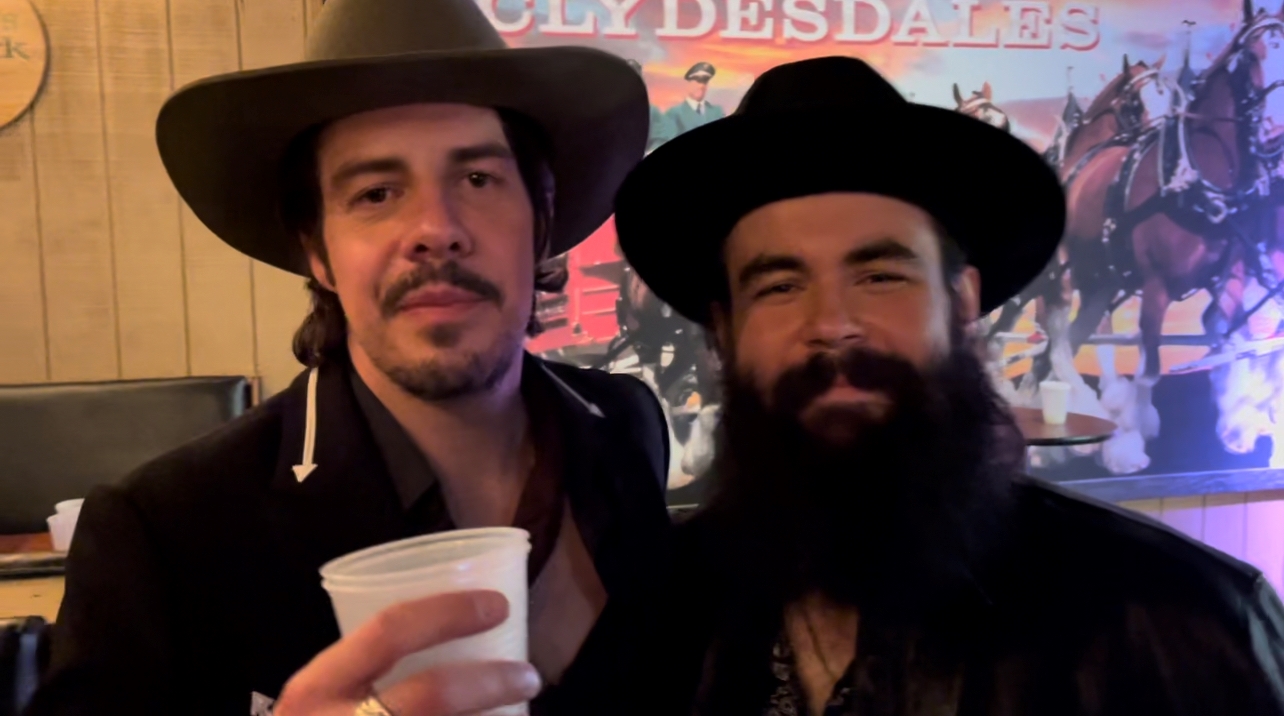 Photo From: Celebration at The Nashville Palace

Question- While standing in the lengthy line to buy the night's Opry poster in the gift shop, the lady working the cash register said that everyone keeps coming up asking if Everette is on the poster. It sounds like you guys were the hit of the night. Is there anything that you would like to say to your friends, family, fans who showed up to support you?

“The people who have been with us over the years, need to be cheered on too. We have so many family fans and friends out there. Ya know we aren’t a huge act right now, we aren’t out there selling out stadiums or anything, but the love that we feel from the fans that we have now feels like family. We appreciate that more than you know. Not because we’re trying to be superstars or anything like that, but when you write a song, you want people to feel it. And when you feel that reaction, you understand that people understand where you’re coming from. That means the world to us, and tonight was no different. Getting a standing O and that kind of stuff is just a confirmation that people were feeling it man. We are servants, we aren’t stars, we’re servants.” 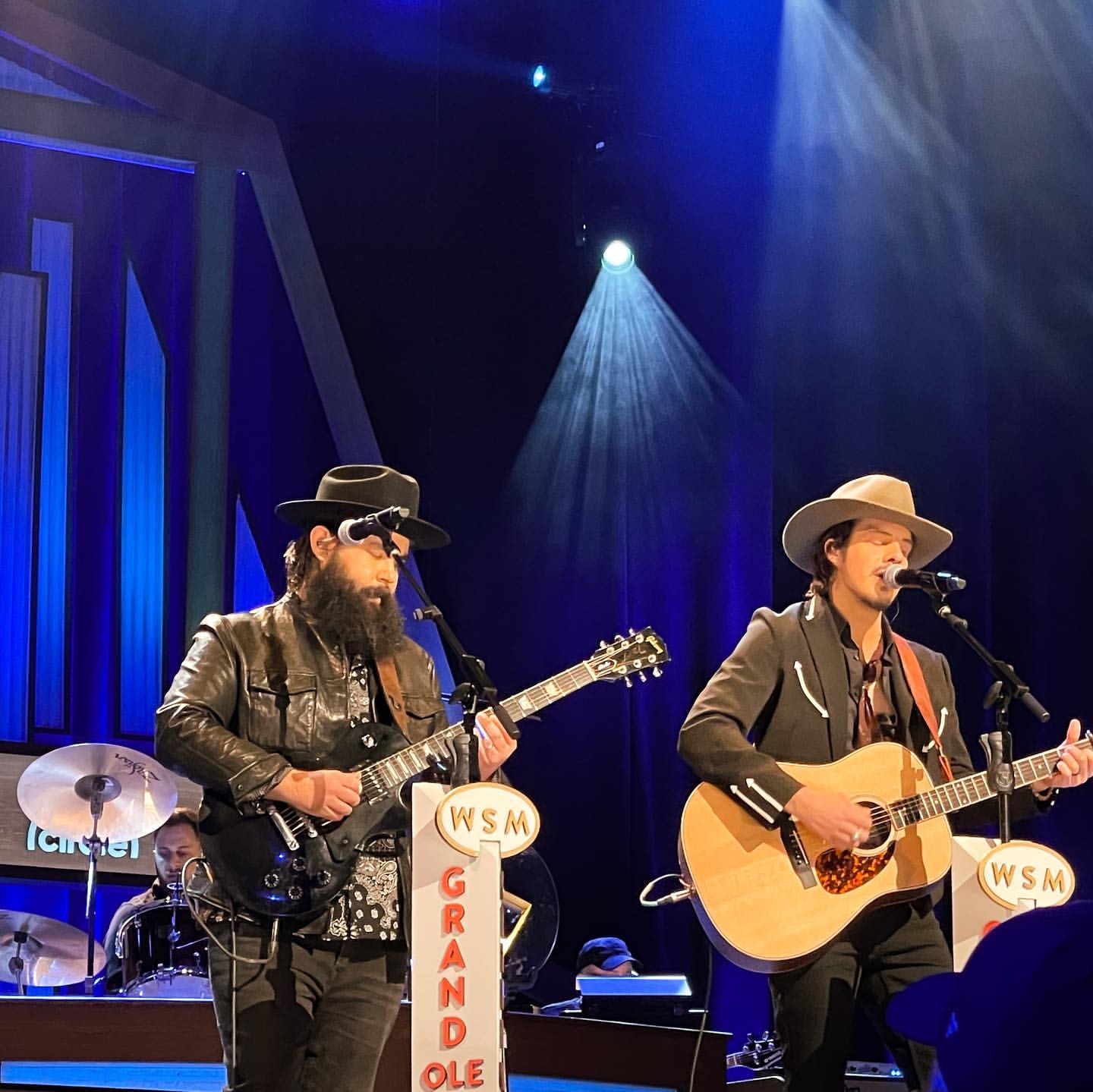 In conclusion, if you did not have the opportunity to see Everette perform at the Opry, do not fret. The Opry staff asked them to come back to play again in the future. So, there should be plenty of chances to see the guys put on another incredible performance! Everette will be playing select dates with Brothers Osborne soon, so make sure you keep up with their social media and website for all their upcoming show dates! 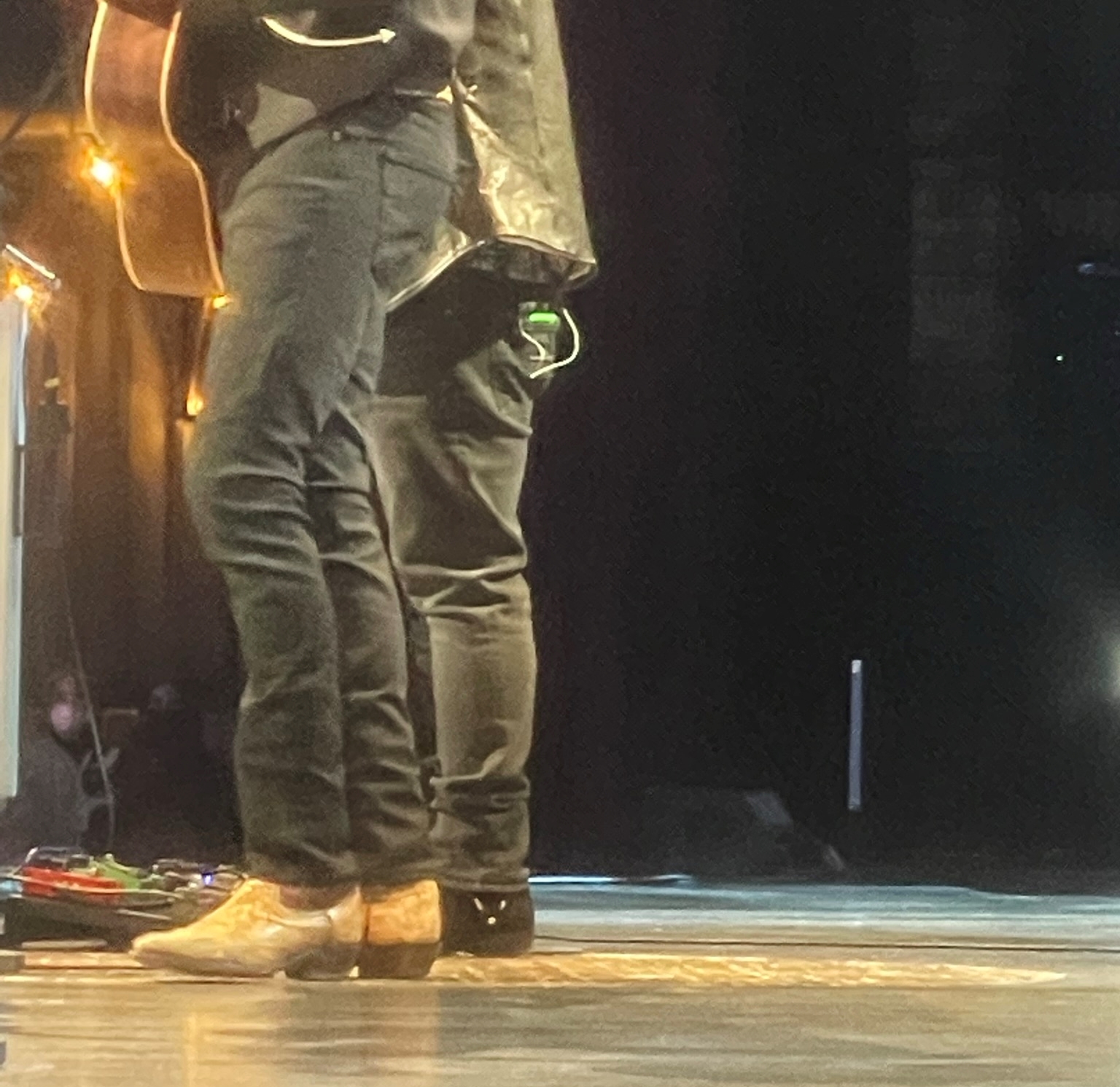 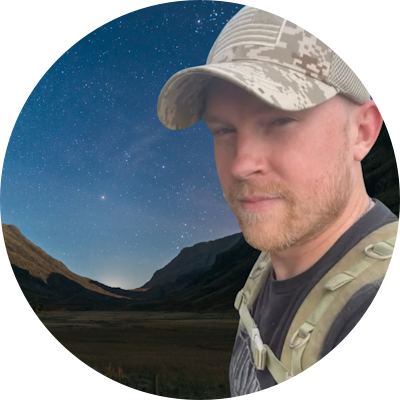