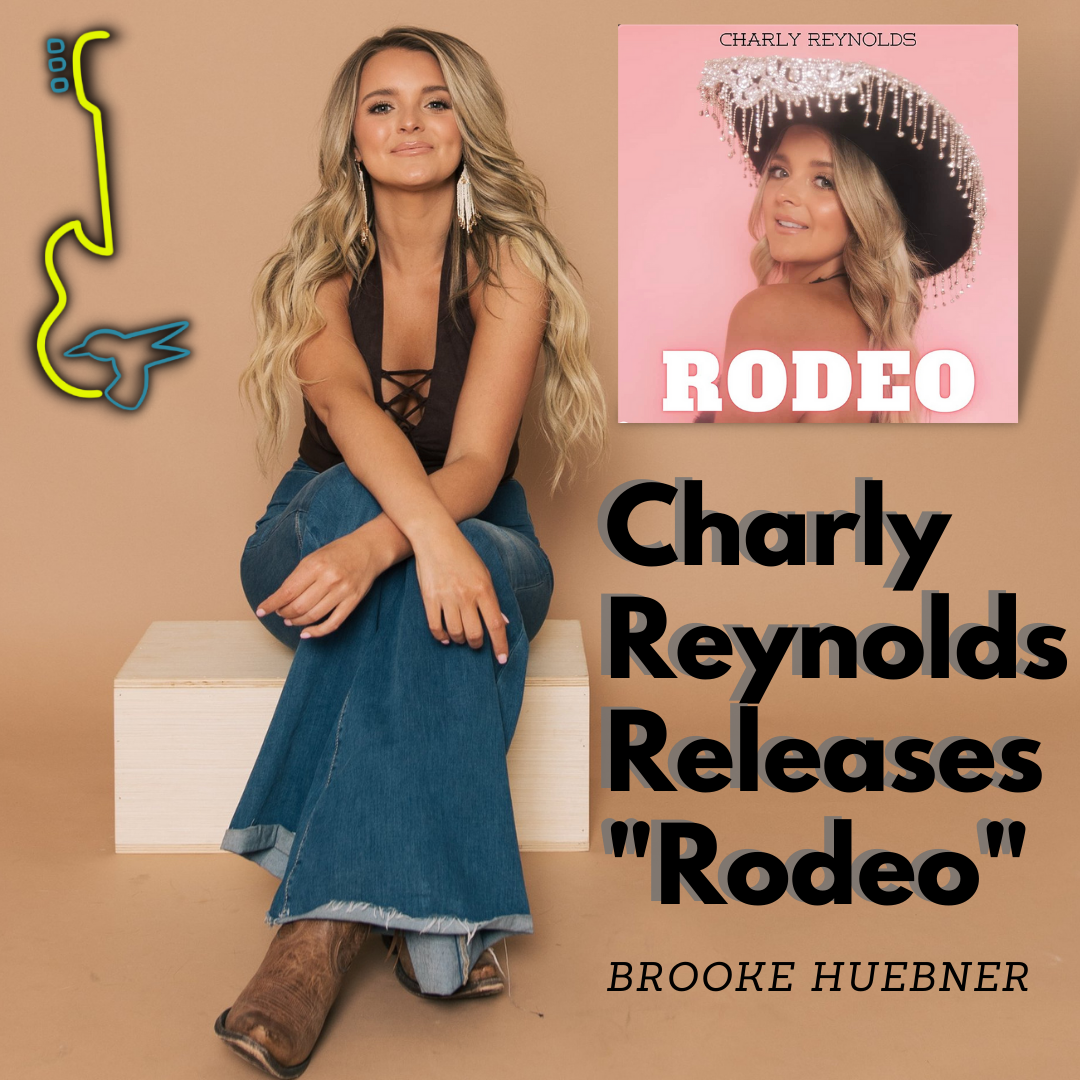 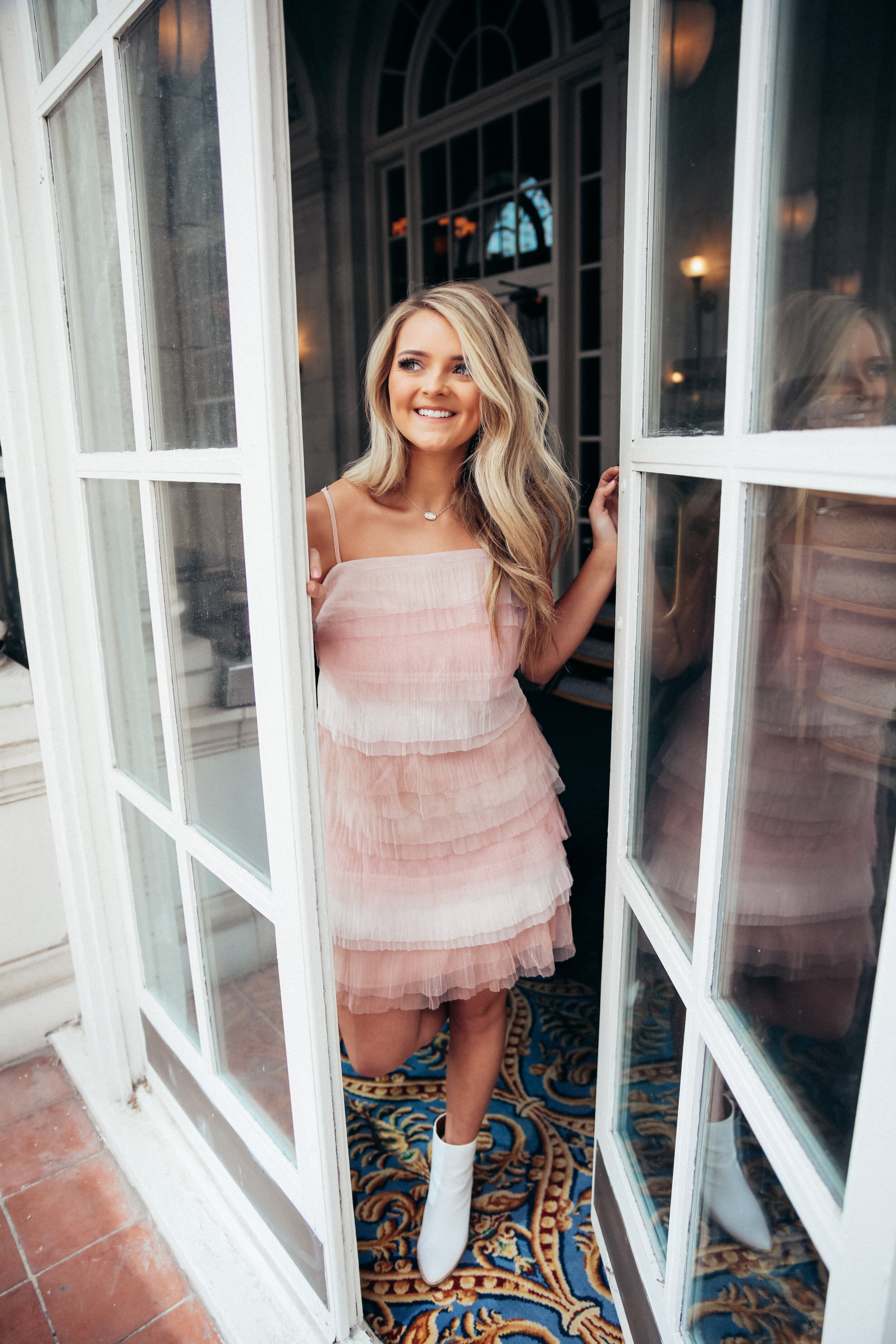 Rodeo showcases Reynold's wide vocal range from backing chorus vocals to relatable storytelling lyrics with an upbeat melody. She also recently had her cover of Brooks & Dunn's "Neon Moon" featured on the season finale soundtrack of "The Residents" on Fox TV. 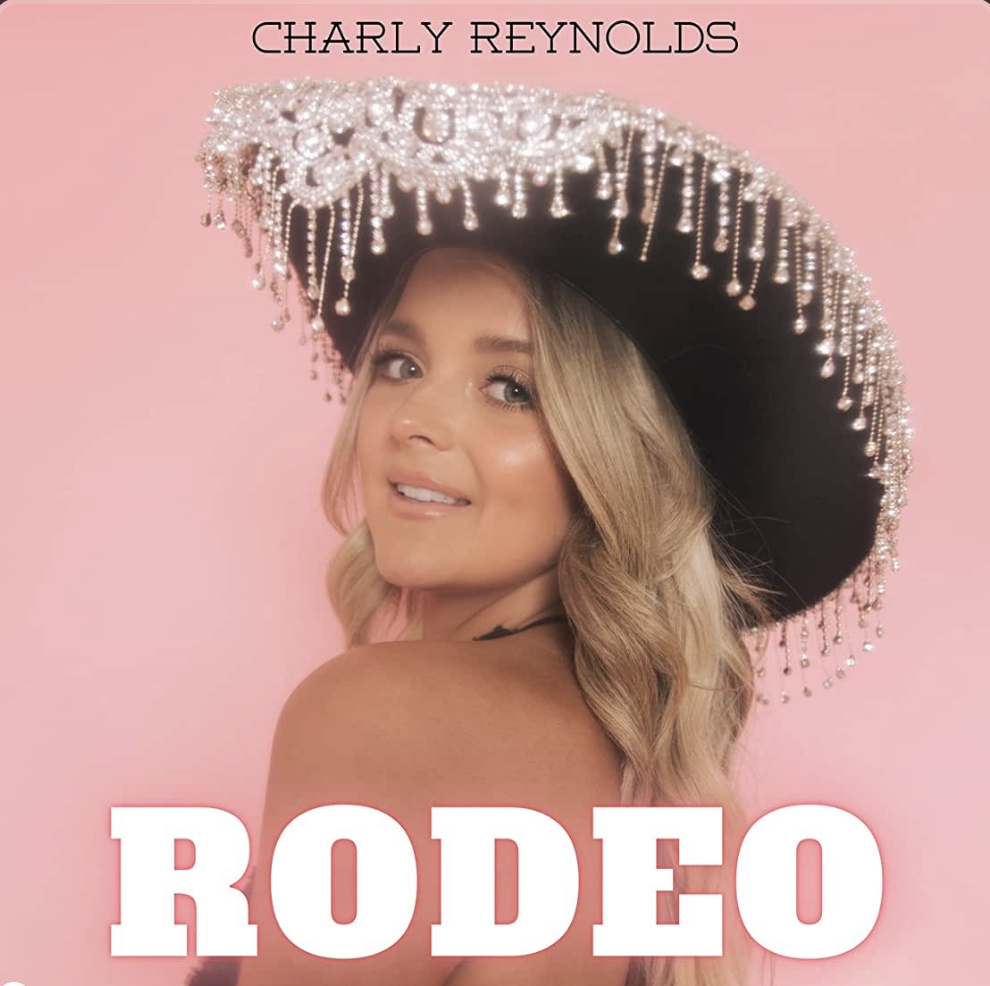 You can catch this "I ain't no buckle bunny Juliet" Live in Nashville every Friday and Sunday between 2 pm-6 pm at Miranda Lambert's Casa Rosa on Broadway. 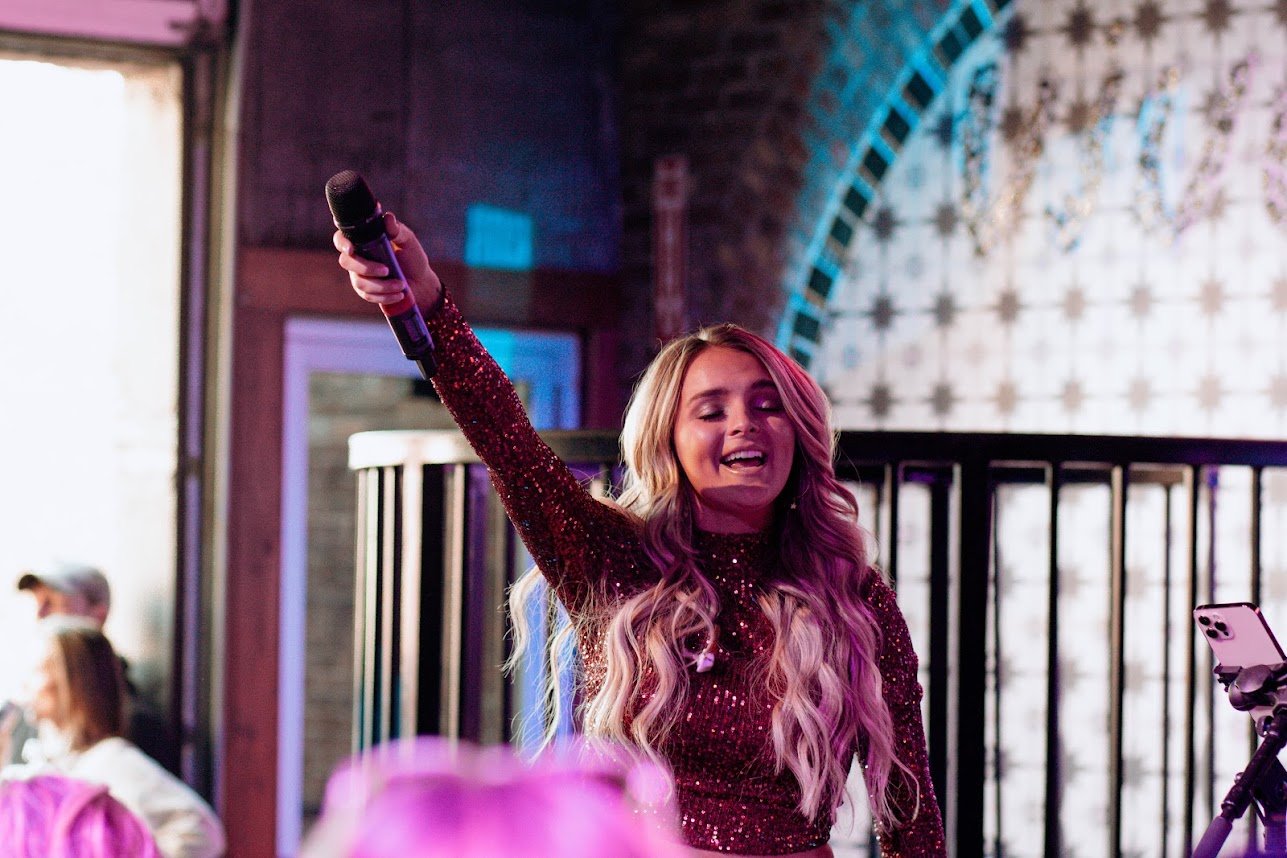 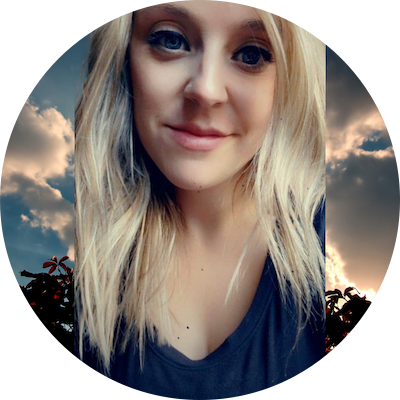