Ashley McBryde Has Her Own Ace In The Hole 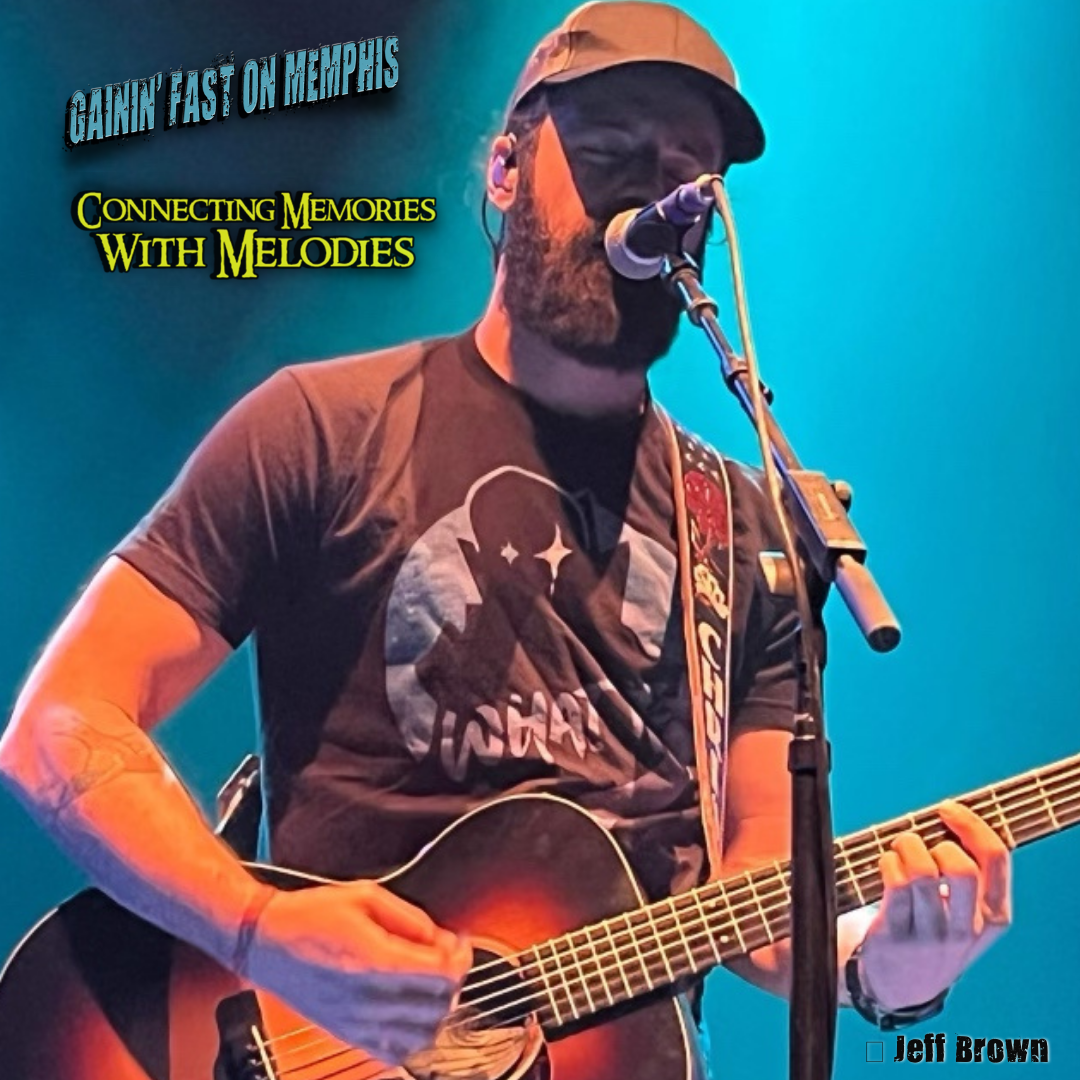 When an unexpected snowstorm blew through Nashville, TN last Thursday it sidelined Priscila Block & her band from joining the “This Town Talks” Tour with Ashley McBryde. Blocks van got snowed in on the side of the road early Thursday morning. The tour stop at The Brown Theatre in Louisville that night got rescheduled for February 20th. However, Block and Crew were unable to get the trailer out to make shows in McKees Rocks, PA & Richmond, VA. Left with no opener of the show Ashley McBryde called on her own “Ace in The Hole”

One member of Ashley’s band “Deadhorse” stepped up in a big way. Singer/Songwriter Chris Harris was called upon to open the show. Chris has opened a few shows for Ashley, but it’s been forever and a day. Since then, Ashley has gone on to being a leading lady in Country Music & the crowds have gotten a little larger. This didn’t phase Chris Harris and his arsenal of originals he owned both nights like he has been opening the whole tour. His set ranged between 25-30 minutes & he kept the crowd in the palm of his hands with his lyrics & a voice that I have quoted saying only” Angels” would have. Chris, who is also a fan of Disney is always good for a tune belting out “Colors Of The Wind”. If you get the chance to ever hear Chris’s stories and songs, take it. His gift is a rare one in Country Music. 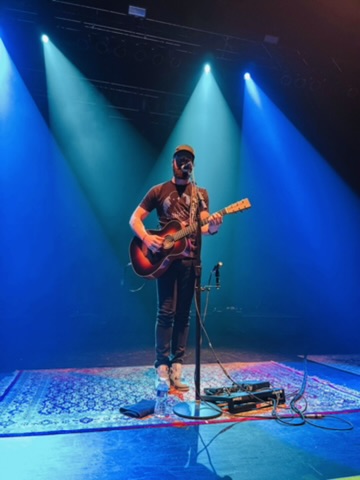 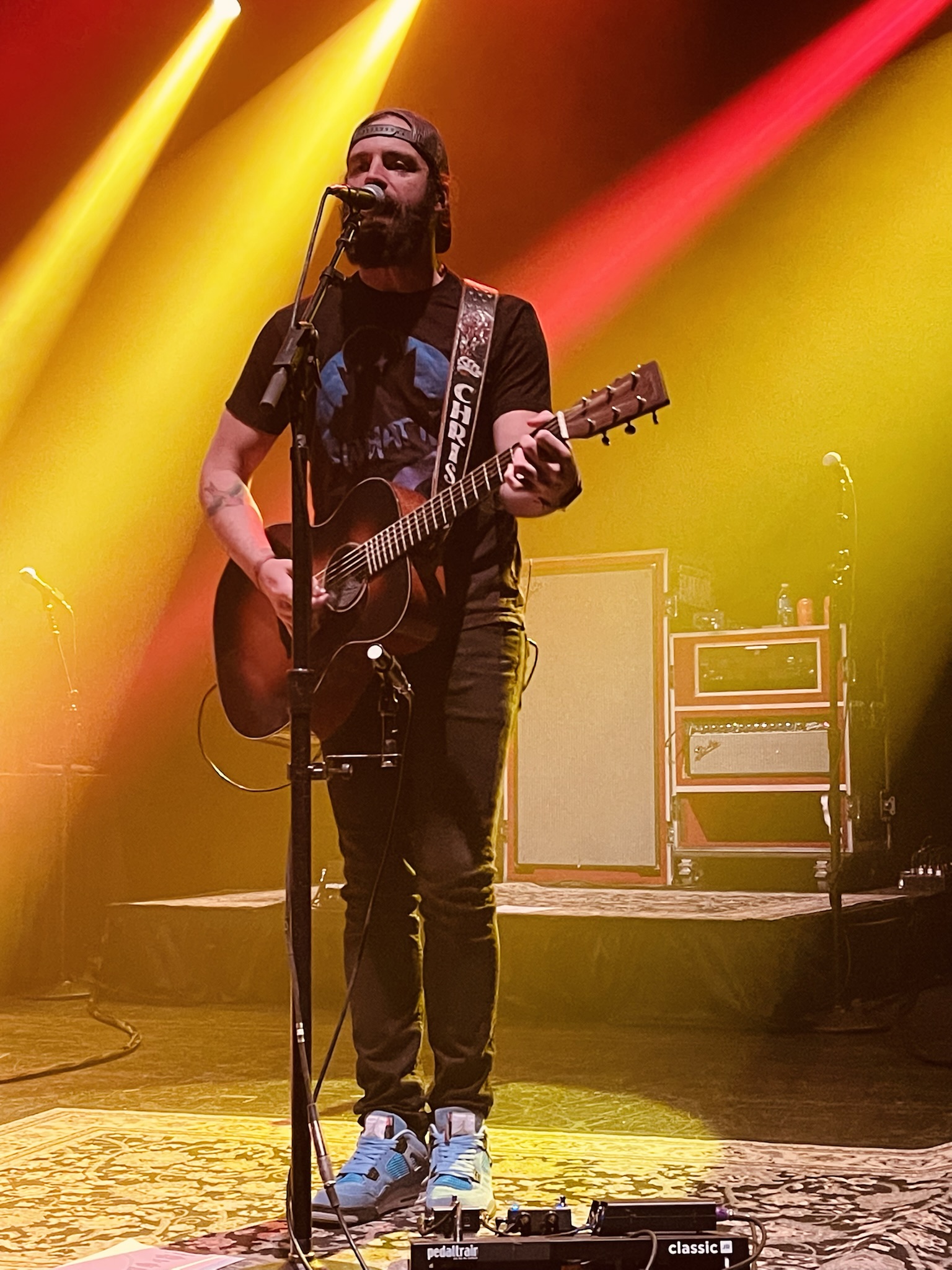 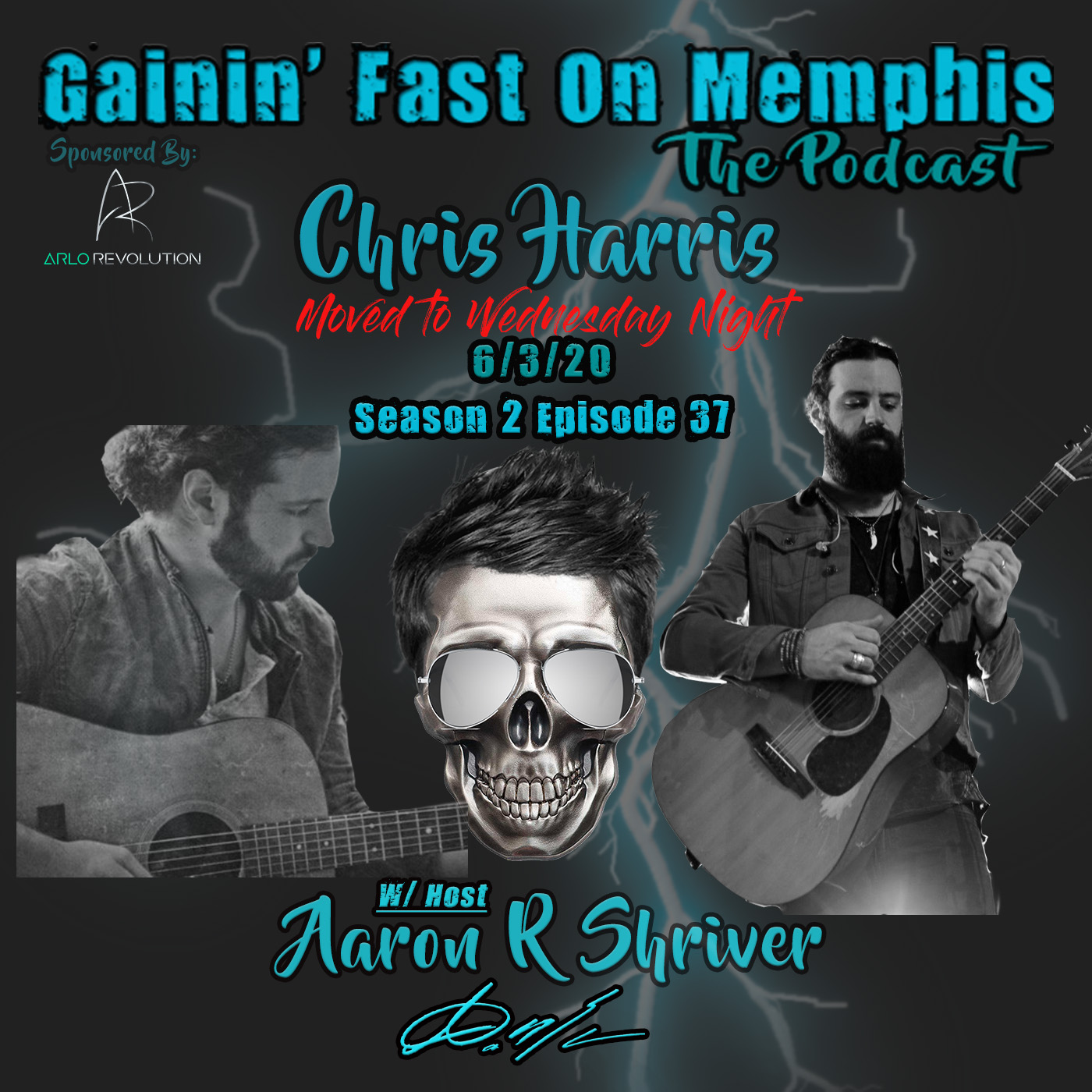 Throw it back to Episode 37 & our interview with Chris Harris