A Day At SummerFest 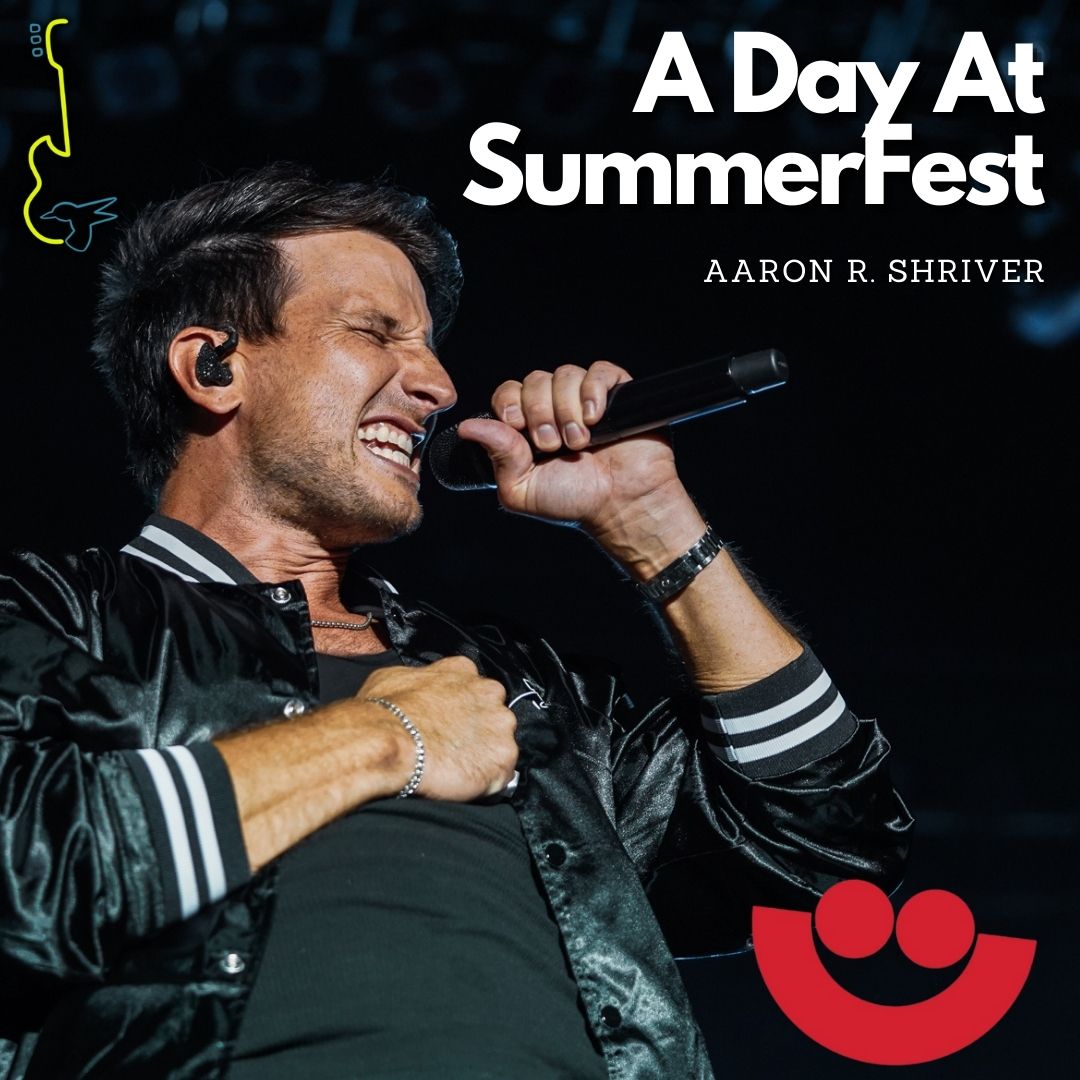 For more than fifty years Milwaukee SummerFest has been the World’s Largest Music Festival. This year over 100 musical acts will perform over three weekends of nonstop music. This year we covered the US Cellular Stage, which featured 6 amazing acts from local to national headliners. 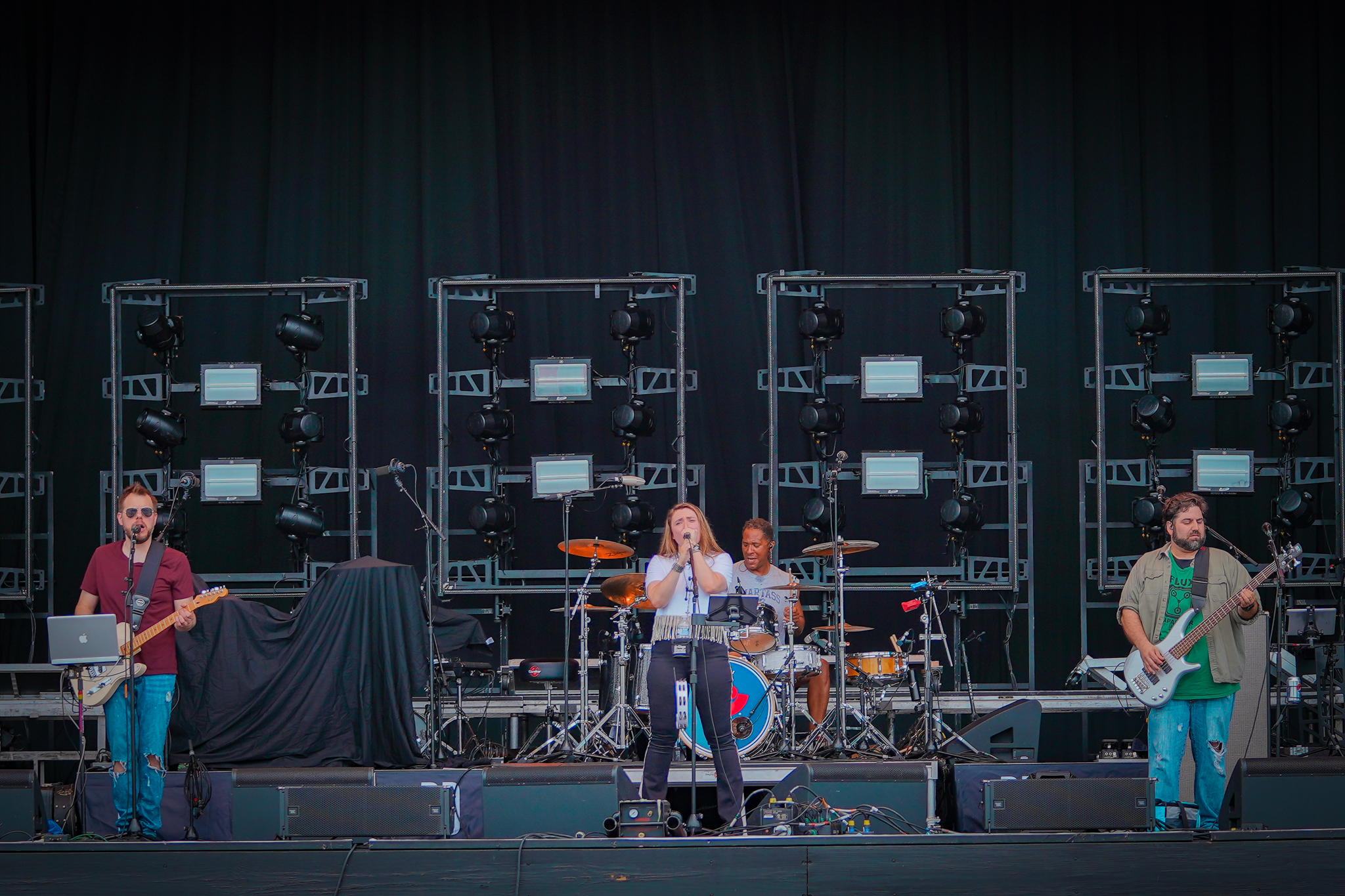 Haley Grace & The Rebels a Wisconsin-based band kicked the day off with a high-energy set, that rocked some of the best covers even including a groovy version of Old Town Road. Check them out at your local fairs in Northeast Wisconsin. 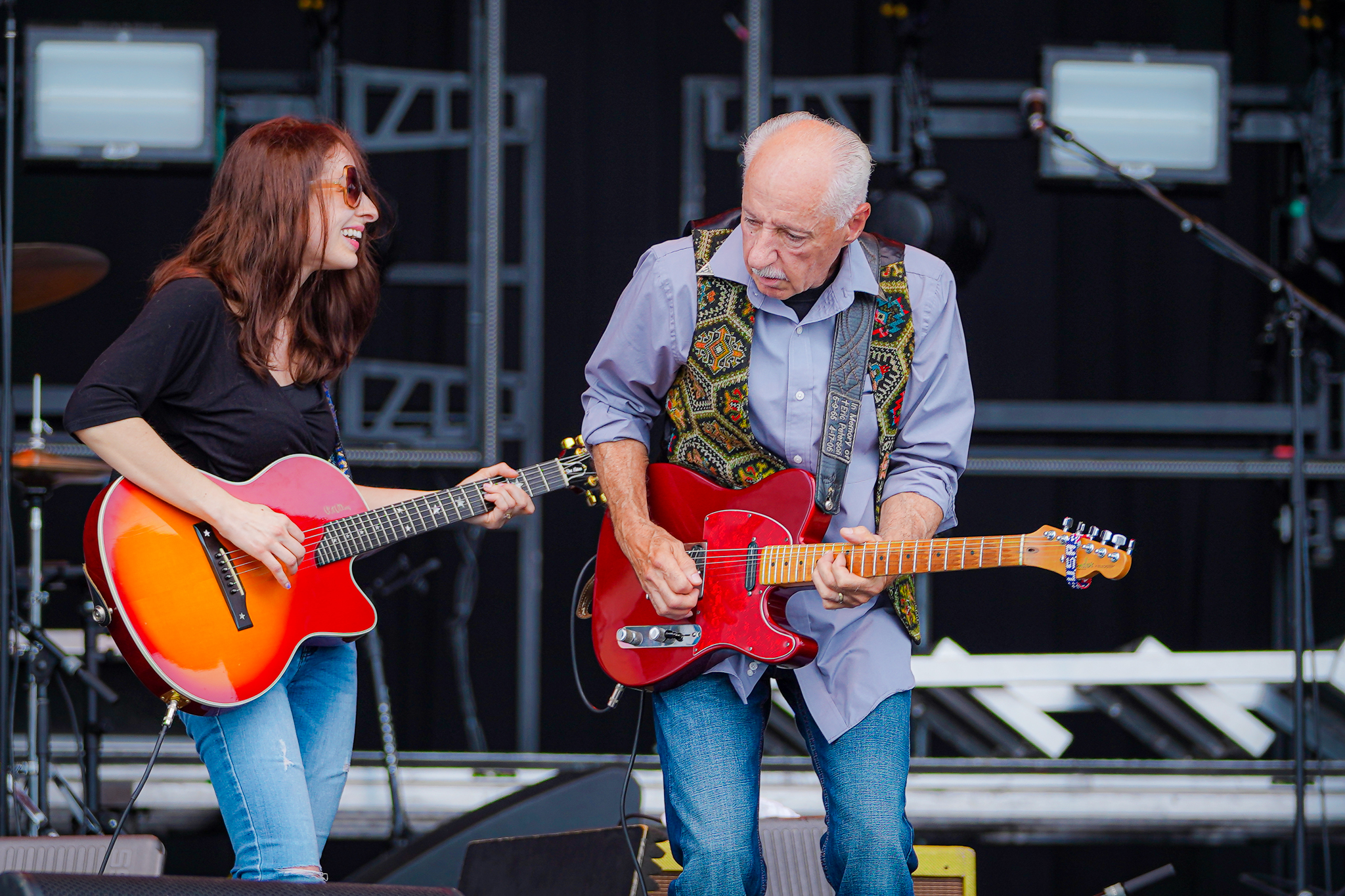 Rebecca & The Grey Notes took the stage next, with only a few covers their bluesy set was mostly originals that had the crowd hanging on to every lyric. The Father-Daughter Guitar Duo is one not to miss as well, you could tell this is one band that really enjoys what they do. & I highly suggest seeing them if you’re in the southern WI area. 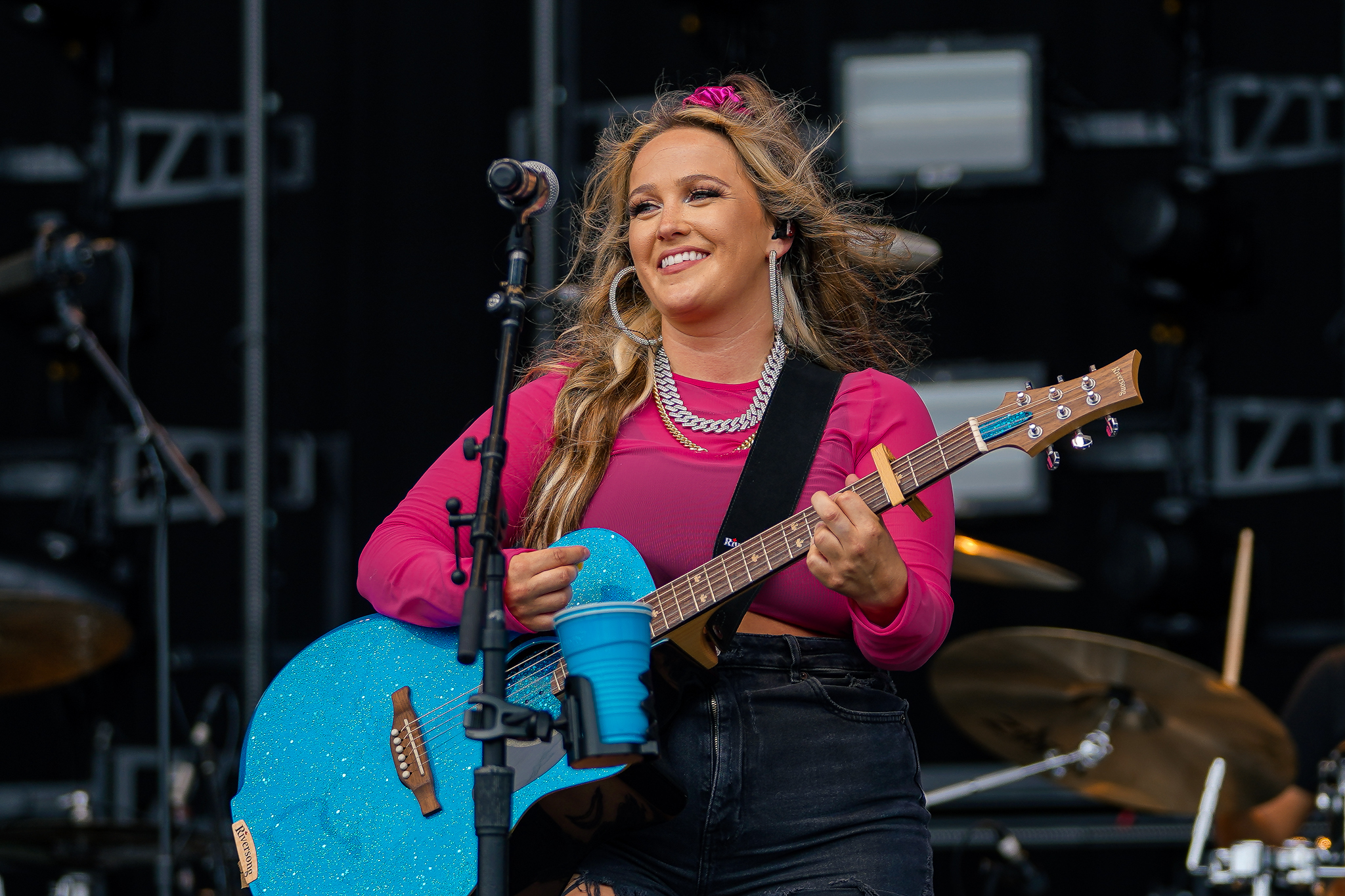 The Block Party has arrived at SummerFest! Priscilla Block commands the stage and her SummerFest set while keeping the growing crowd wanting more. Her 13-song set was a must-see & the Milwaukee crowd knew that by packing the stage mid-day. Priscilla performed 10 of the 12 tracks from her 2022 debut album, “Welcome To The Block Party”, Just take a look at her setlist & you will see it was a party, ending with a few of her viral smash hits, that turned into a huge sing-along with Priscilla, thanking the crowd multiple times. 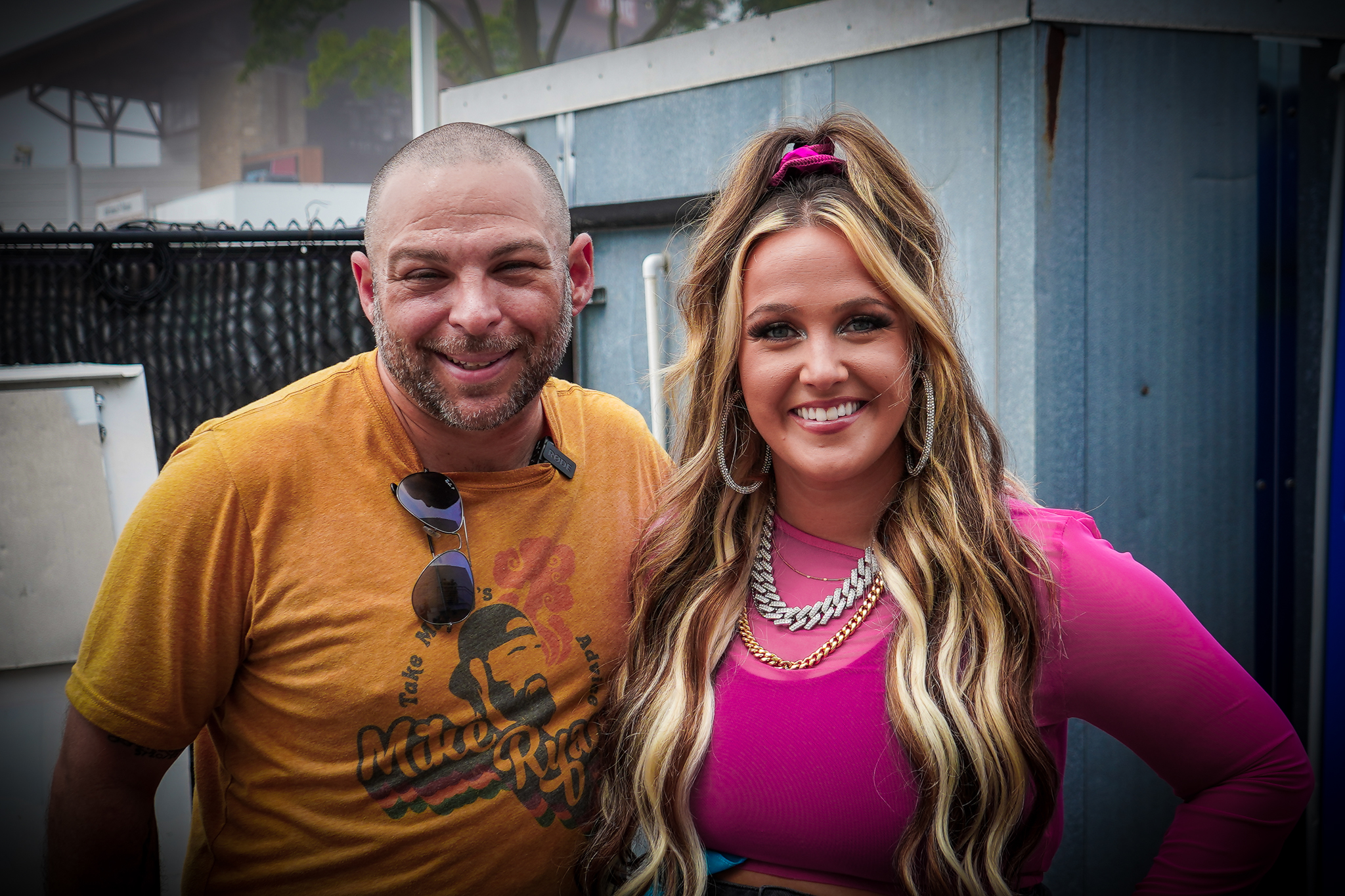 Click The Image For Our Interview With Priscilla Block

Welcome To The Block Party

Ever Since You Left

I Bet You Wanna Know

Wish You Were The Whiskey

Just About Over You 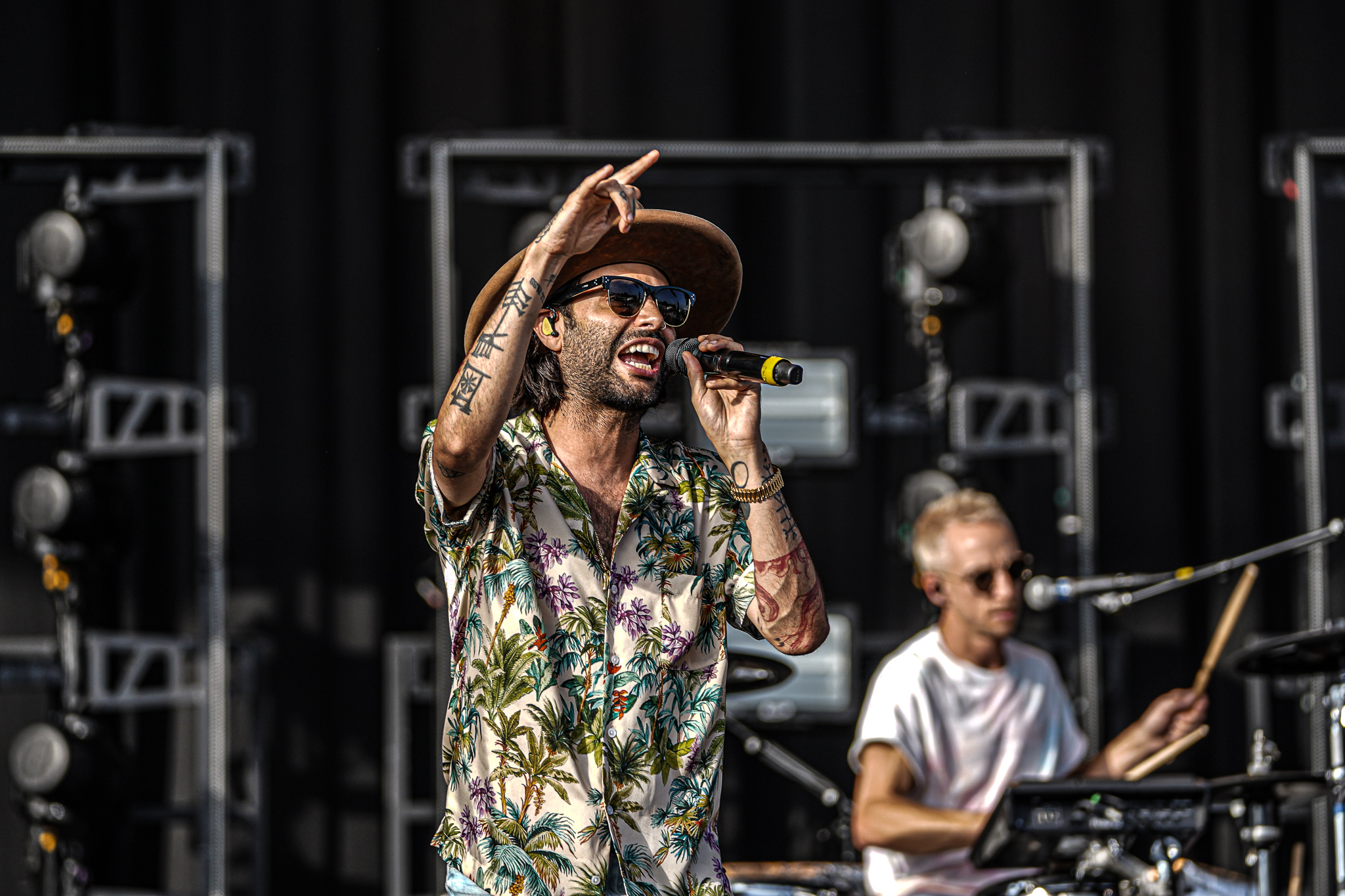 Niko Moon took the stage, and the crowd grew even more. After about 2 songs into Niko’s set, they experienced technical difficulties, but that wasn’t going to stop Niko Moon from bringing the Good Vibes to Milwaukee, not missing a beat Niko asked

“Let Me Get An Acoustic Guitar”

He then sang the next 2 songs from a stool with just him and a guitar, while they worked out the issues. Finally, MKE was back up and bouncing with the bass as Niko tore through a very impressive set full of Good Times. 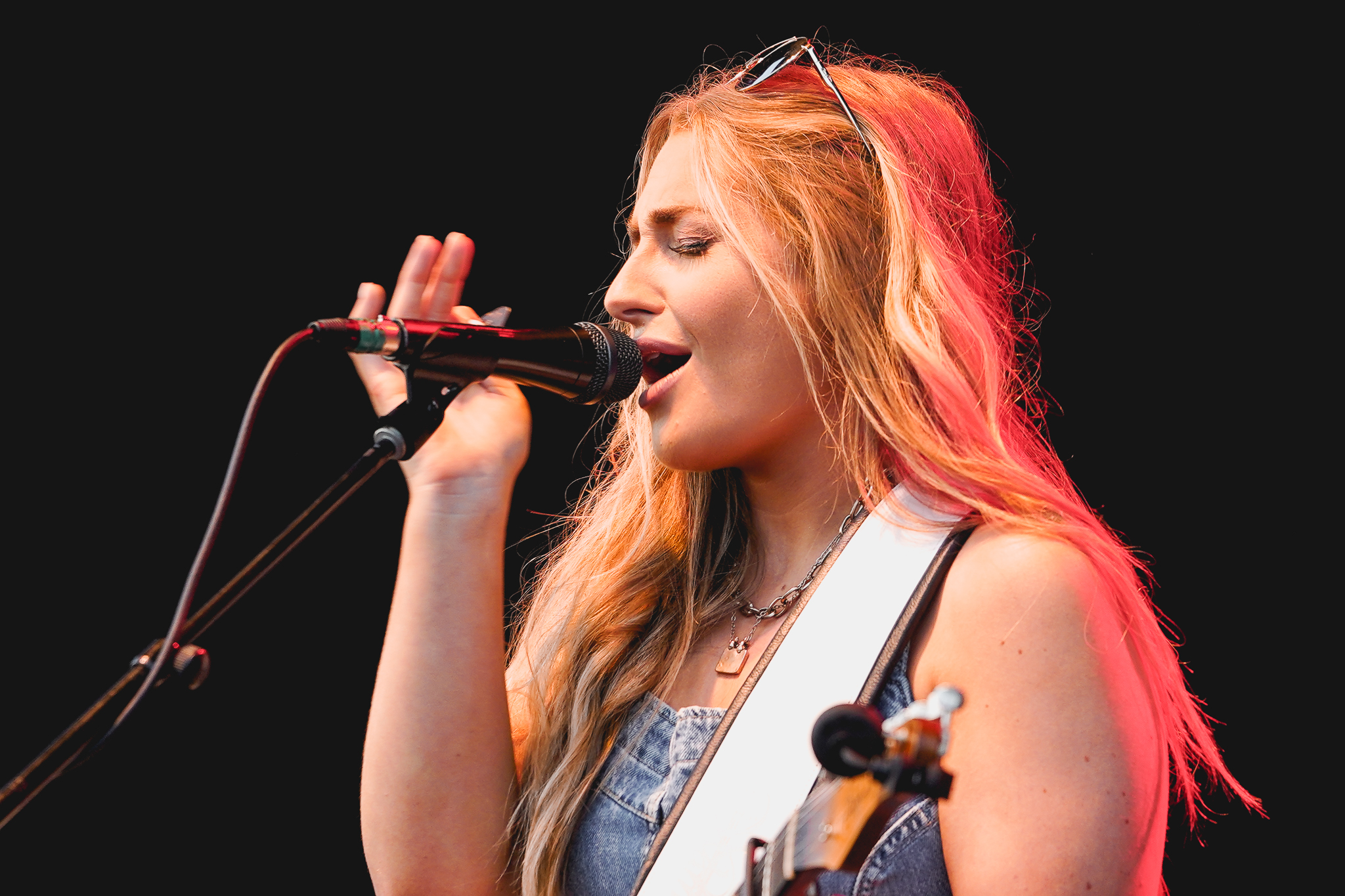 Erin Kinsey a Texas native was glowing with excitement as she made her SummerFest debut. Fresh off her latest EP “40 East” Kinsey delivered a set that was not to be missed. Owning her originals like “Hate This Hometown” & Her smash “Just Drive” adding in her own lead guitar riffs. The Milwaukee crowd will remember this performance from one of Nashville’s up & coming artists. 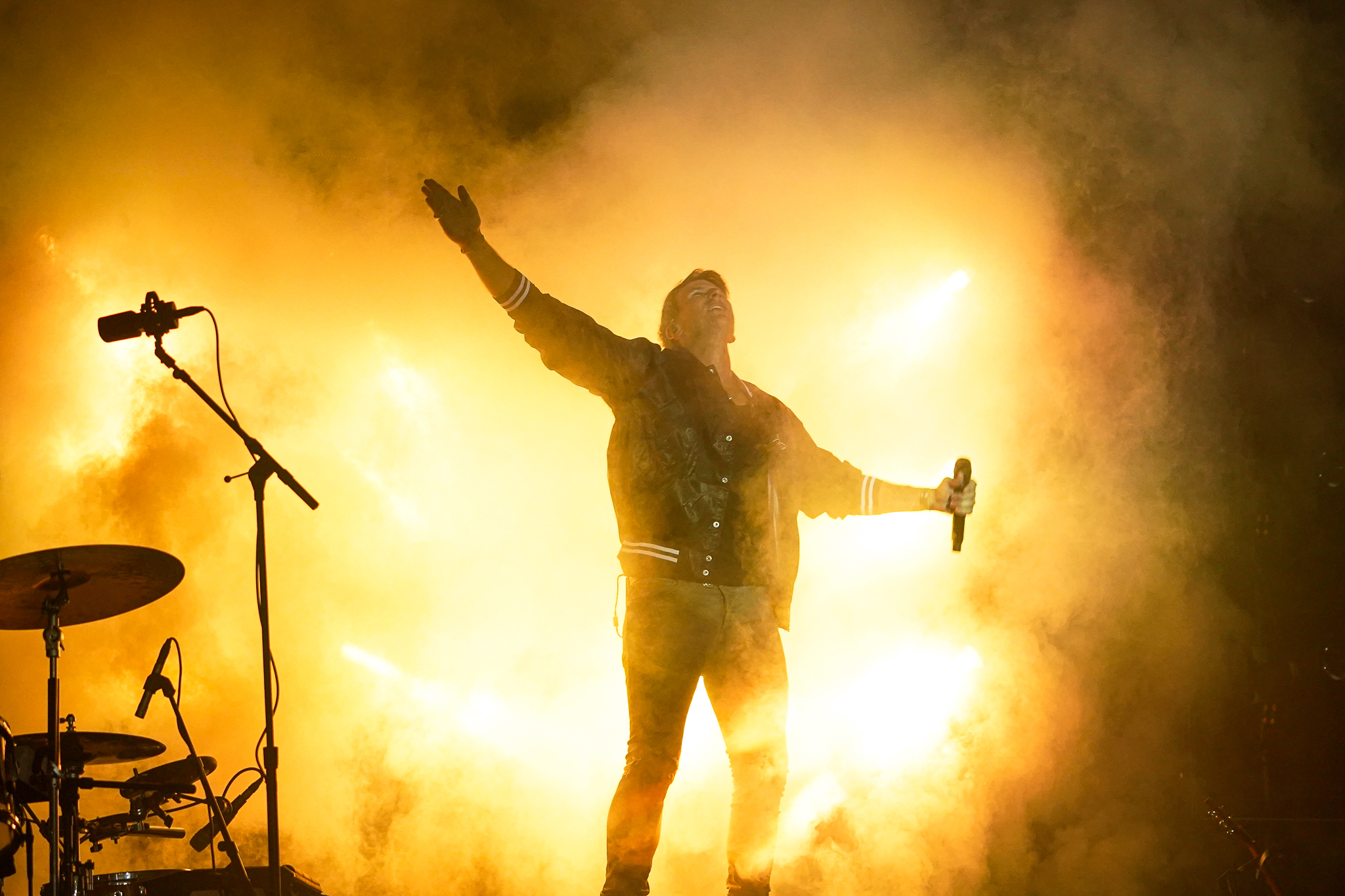 Russell Dickerson Showed up in Milwaukee meaning business owning the US Cellular Stage and even stealing some Boyz II Men fans. Once the 90’s hitmakers set was over the crowd made a halt at the next stage to see Dickerson giving the Milwaukee crowd everything he has, and then giving it all right back singing along with every word. Capping off a perfect day of music Russell gave the SummerFest fans just what they were looking. 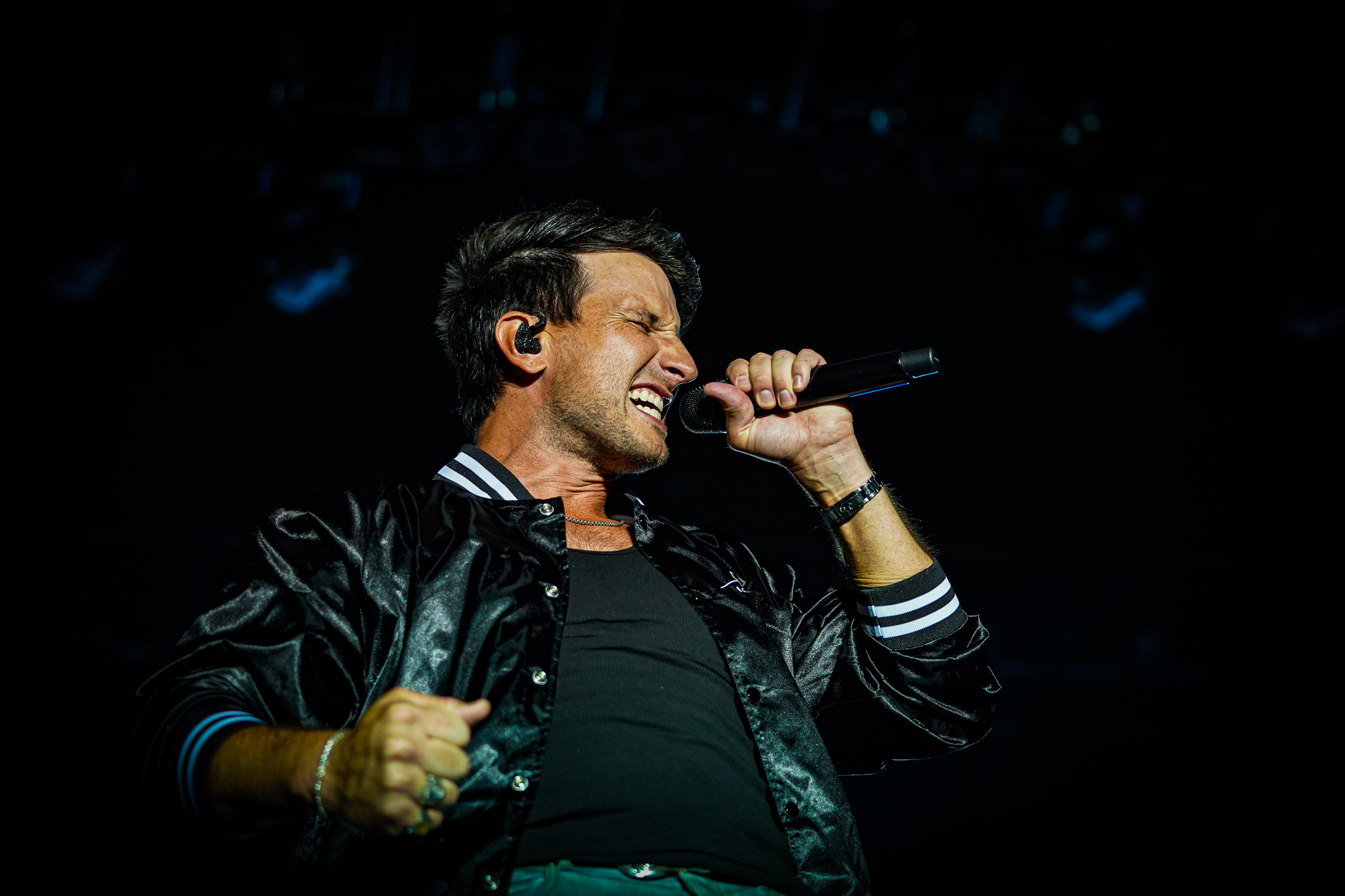