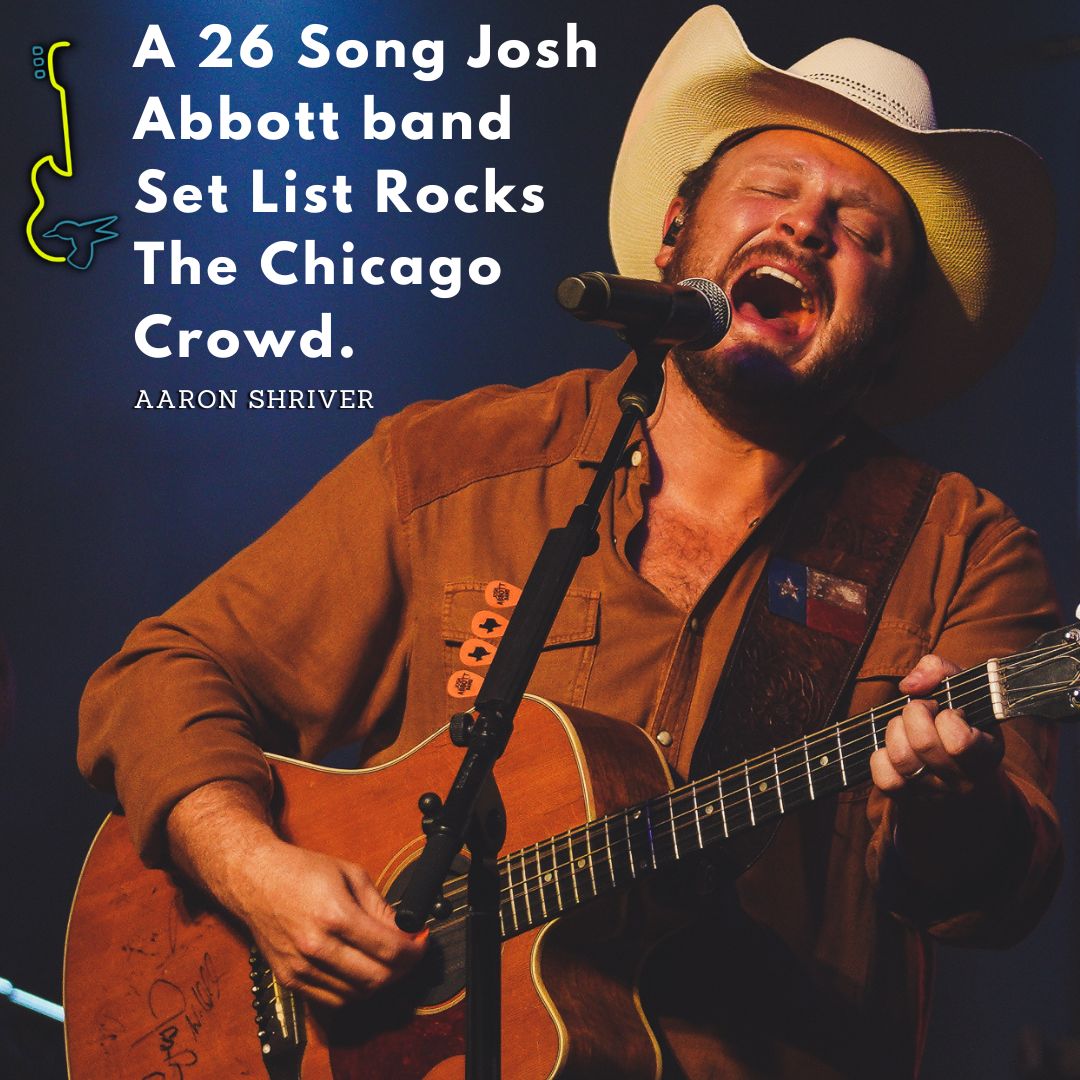 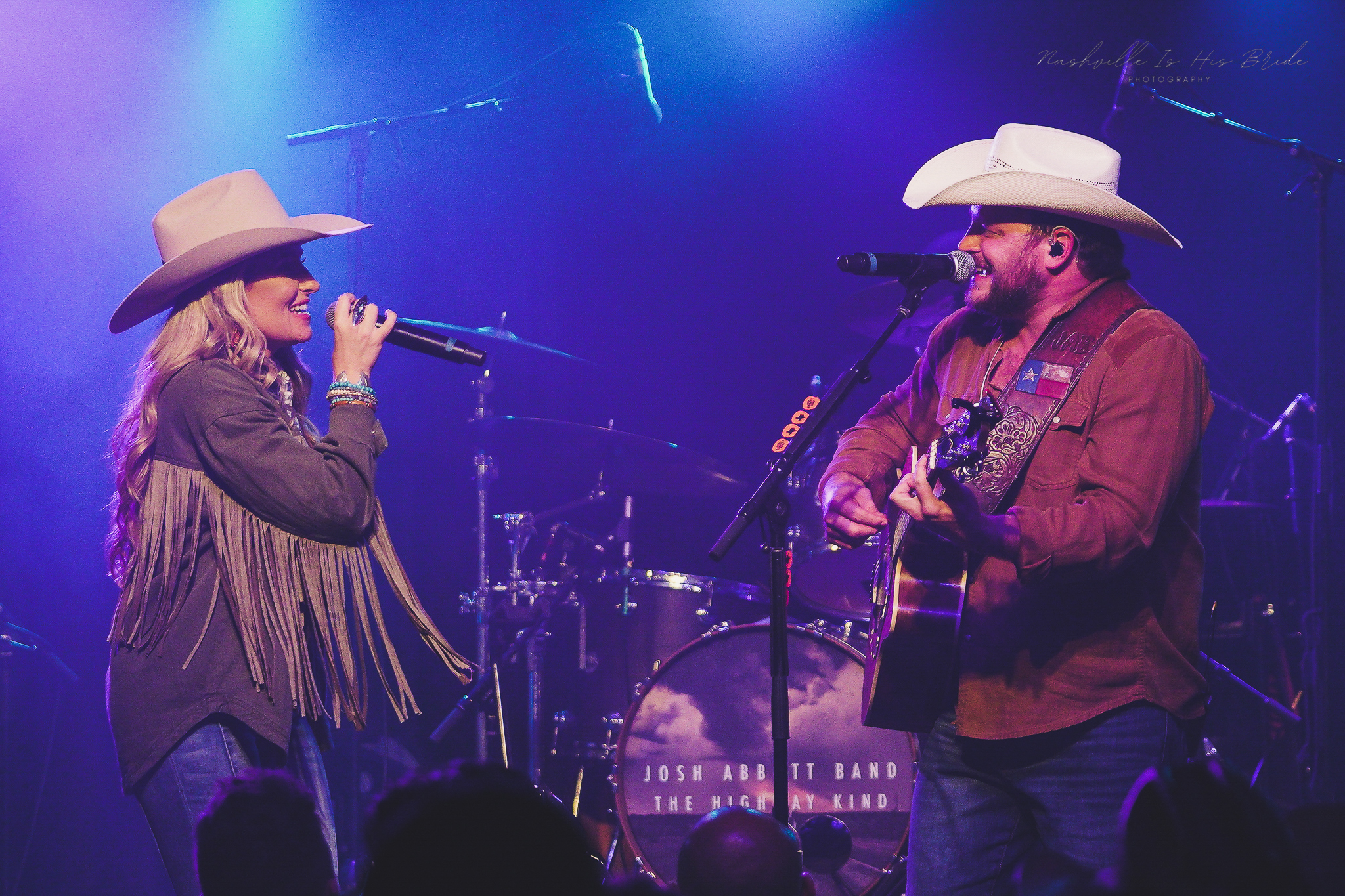 The Chicago crowd loves their red dirt country and opening act Amanda Kate brought it. Making her second appearance at Joe’s bar. She included her hit “Walk” & an impressive cover of Brooks & Dunn’s “Neon Moon” as she strutted the Joe’s stage owning every minute of her 30-minute set! The Chicago Red Dirt fans will welcome her back anytime. 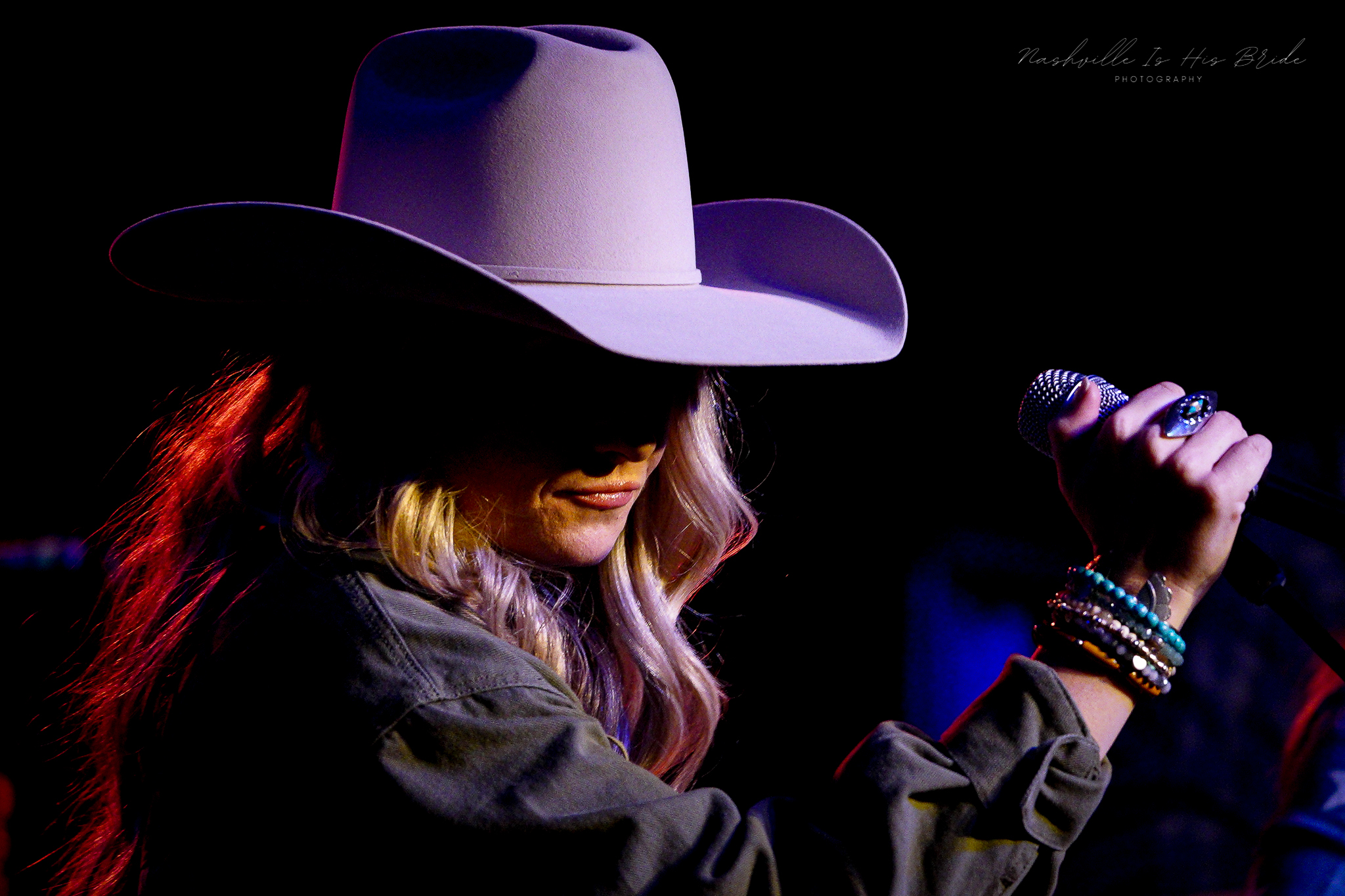 The smoky room filled with die-hard Red Dirt Texas fans awaiting the return of the Josh Abbott Band. Who is no stranger to the Joe’s stage with a near sell-out in the past. The 7-piece band made its way to the stage and wasted no time opening with the hit “Where I Wanna Be” heading into “My Texas” & “Hangin’ Around”. Josh finally stopped to address the Chicago crowd explaining his travel issues and having lost luggage. Grateful for the shirt he found on the bus, this Texas boy had to suit up in Chicago jeans and socks for his new 2-hour rocking set. 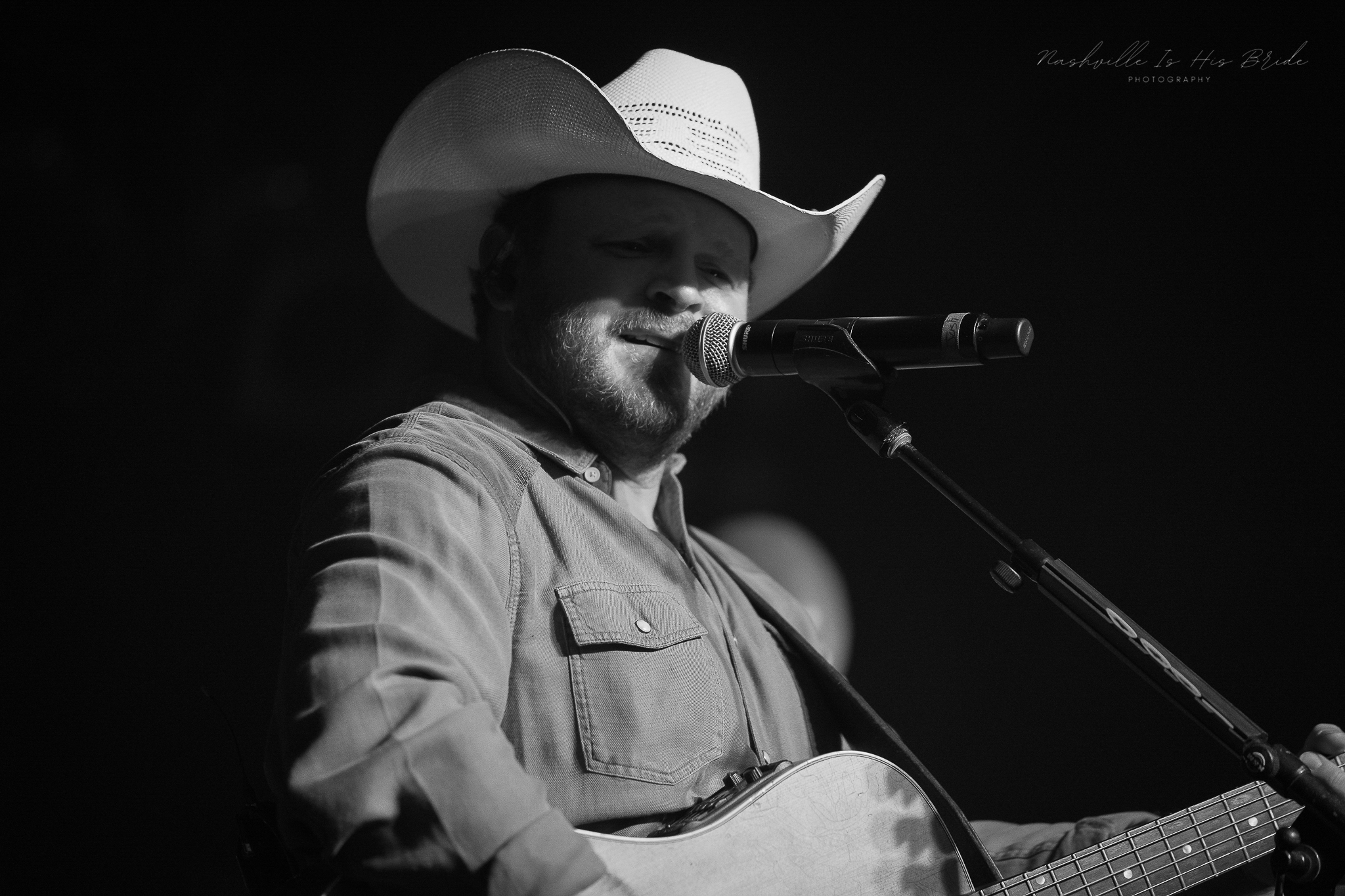 Halfway through the set, Josh Abbott called back to the stage Amanda Kate for an amazing rendition of “Wasn’t That Drunk”. The band didn’t slow down tearing through a 26-song set list, which the Chicago fans sang along to all night. Even when they covered the old Rusty Weir song “Don’t It Make You Wanna Dance”. They just released their own rendition featuring Flatland Cavalry on the Josh Abbott Band and Friends Vol. 1 EP.  Closing the set out was 24-7-365 and they left everything they had on that Joe’s stage, but the fans still wanted more. 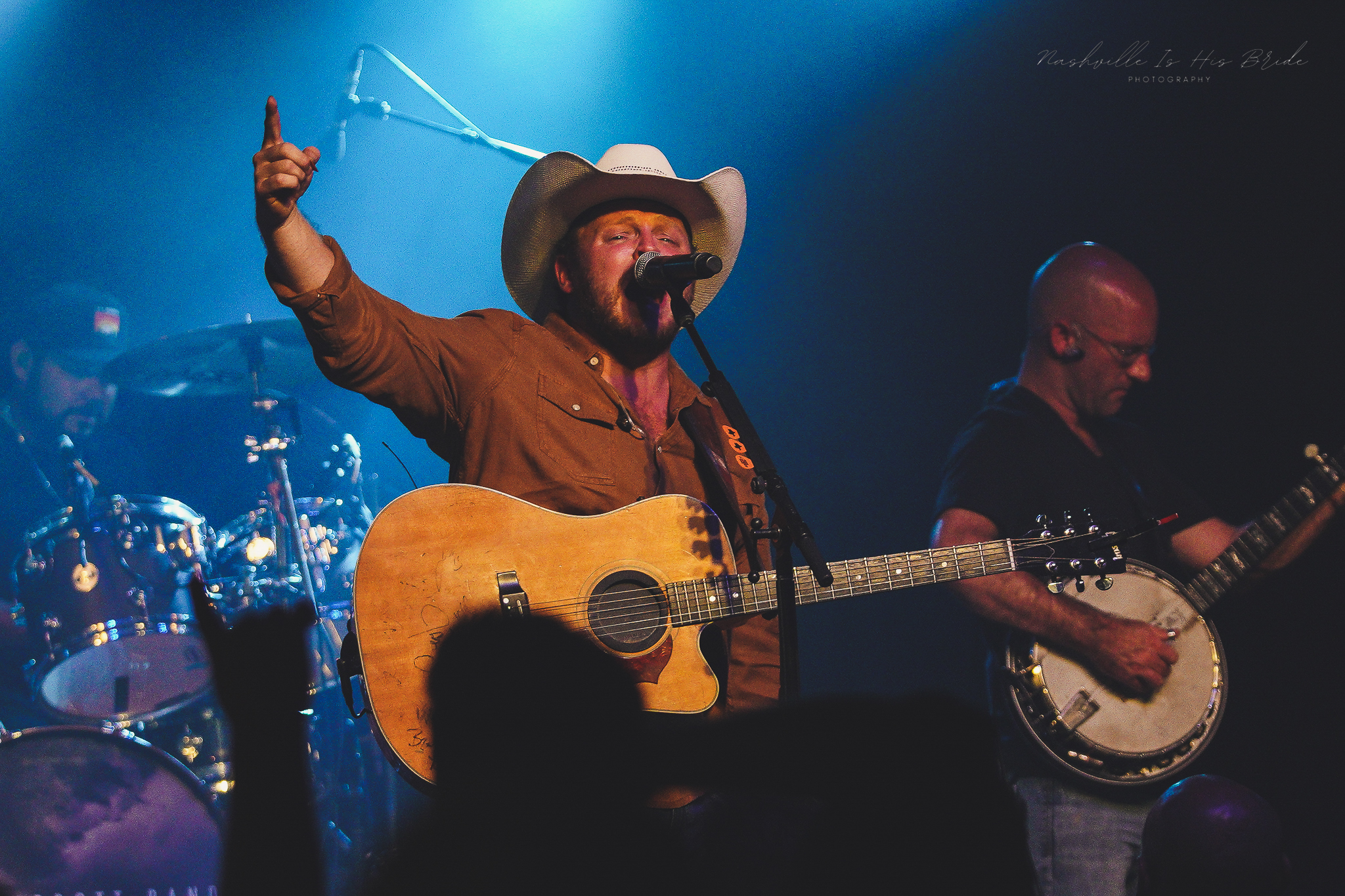 The band came back to a roaring Chicago crowd & closed out the set with “Taste” & “Settle Me Down” Before asking the crowd for requests. Abbott even shot down one fan’s encore request, due to wanting to do the song justice. That shows respect to the song, but even sometimes just trying to dust a song off makes for amazing concert memories. Closing out with covers by Vince Gill & AC/DC the set closed out right around 2 hours of some of the best nonstop Red Dirt music in Chicago on a Friday night. 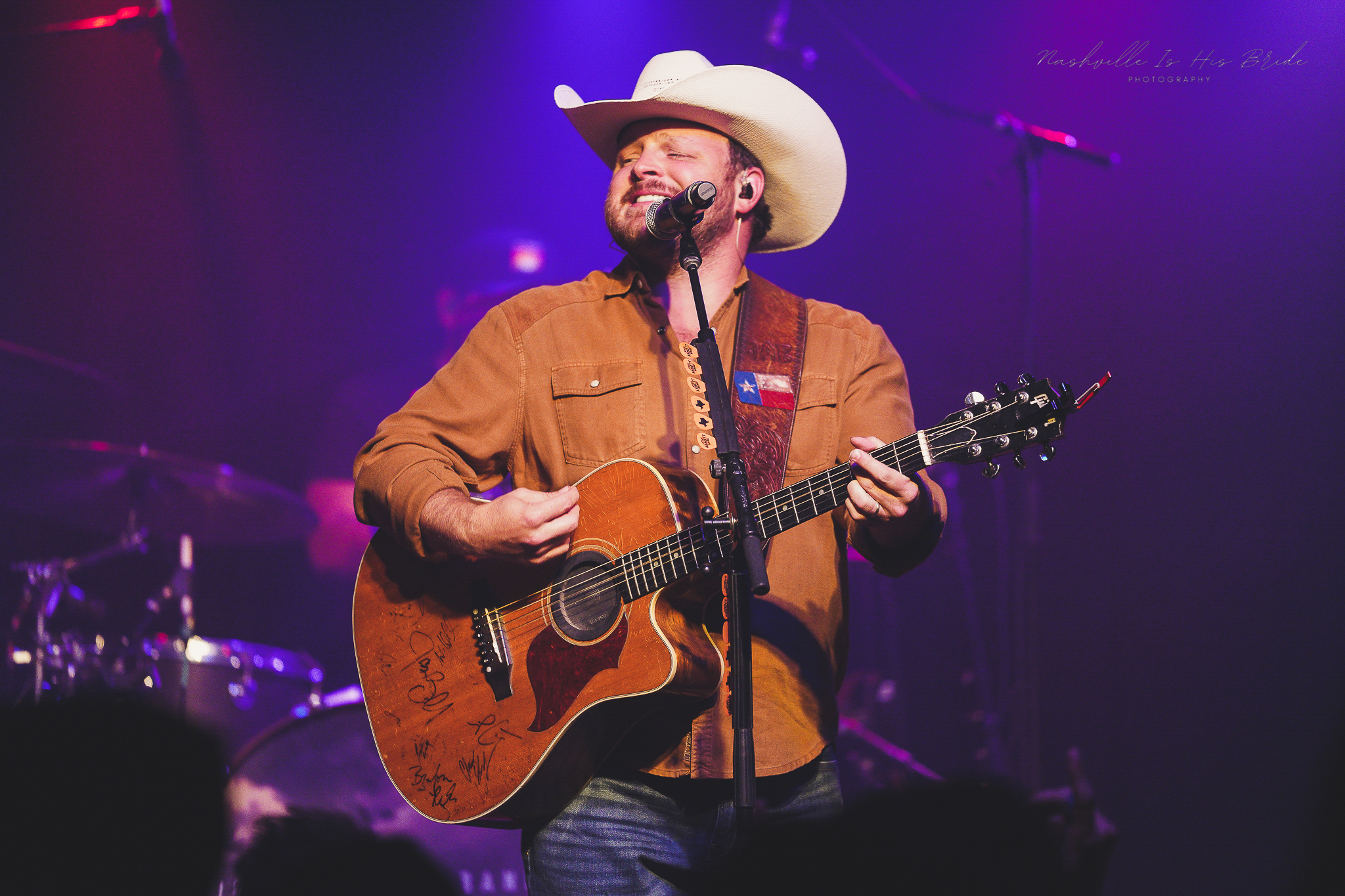 Where I Wanna Be

I’ll Sing About Mine

All Of A Sudden

Live It While You Got It

I’m Your Only Flaw

Fast As You (Dwight Yoakam Cover) 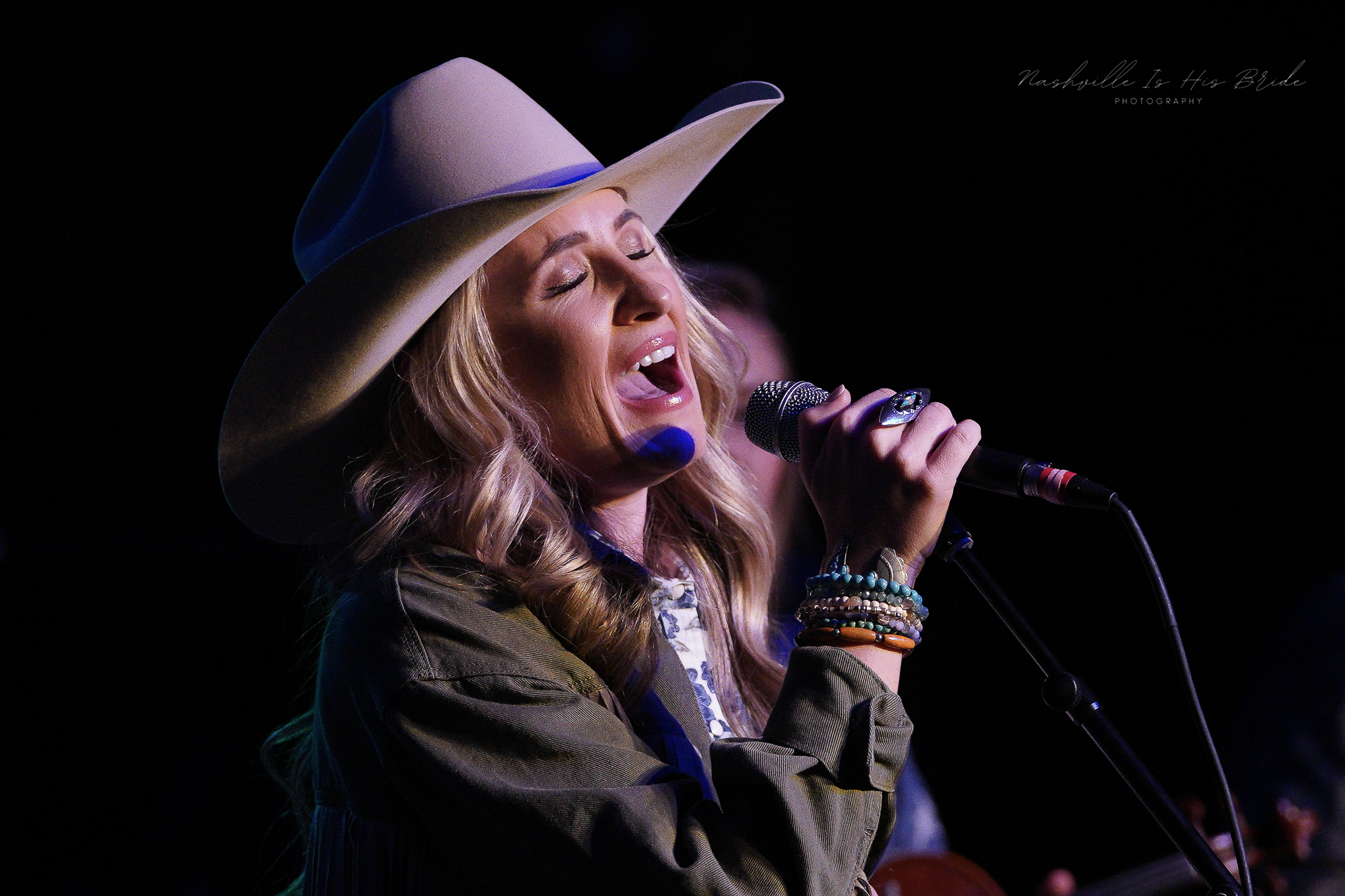 Click The Above Image For The Full Amanda Kate Gallery 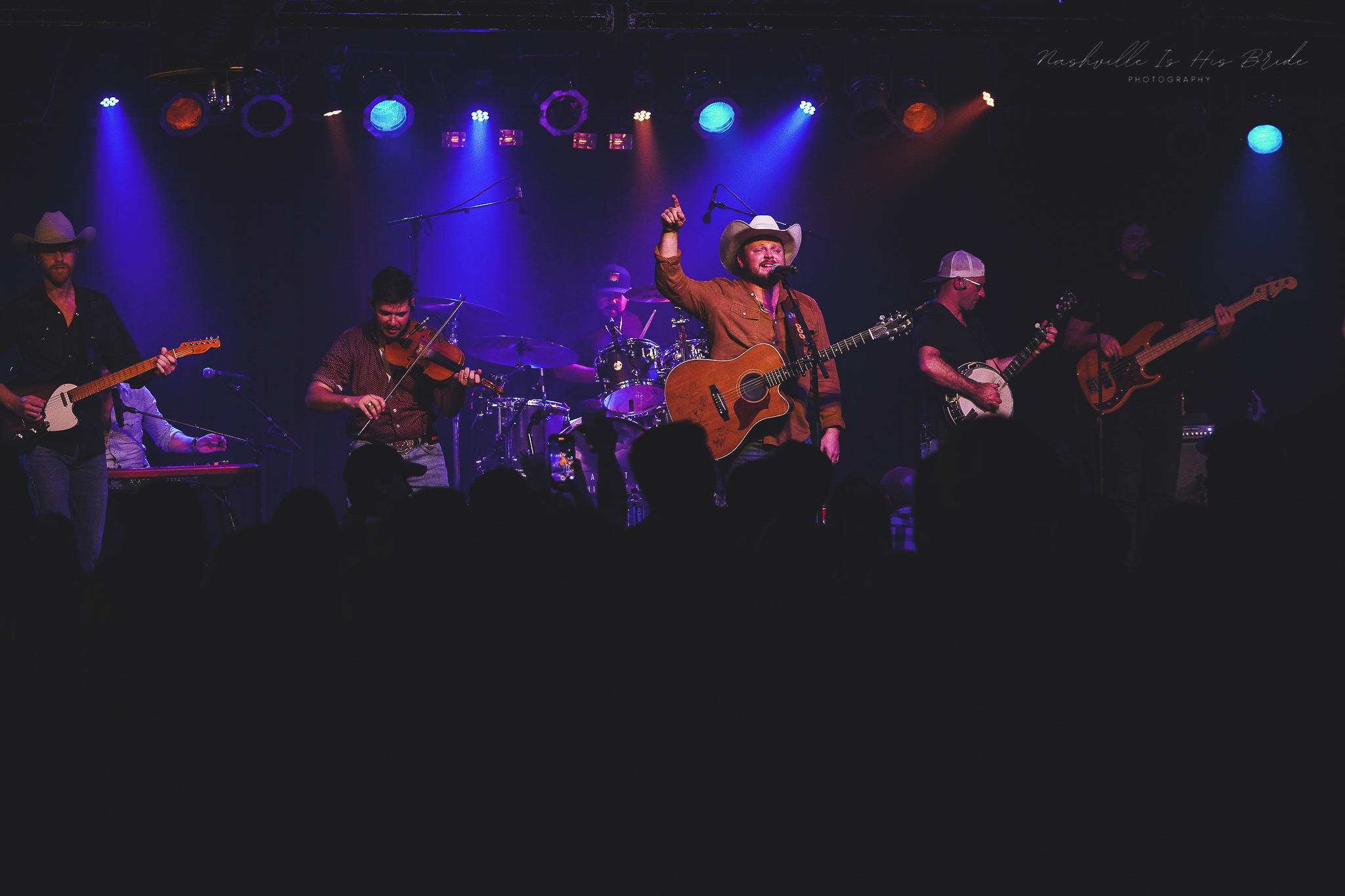 Click The Above Image For The Full Josh Abbott Band Gallery 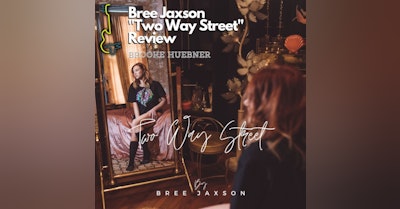