Eric Church Promises One Hell Of A Night In Milwaukee 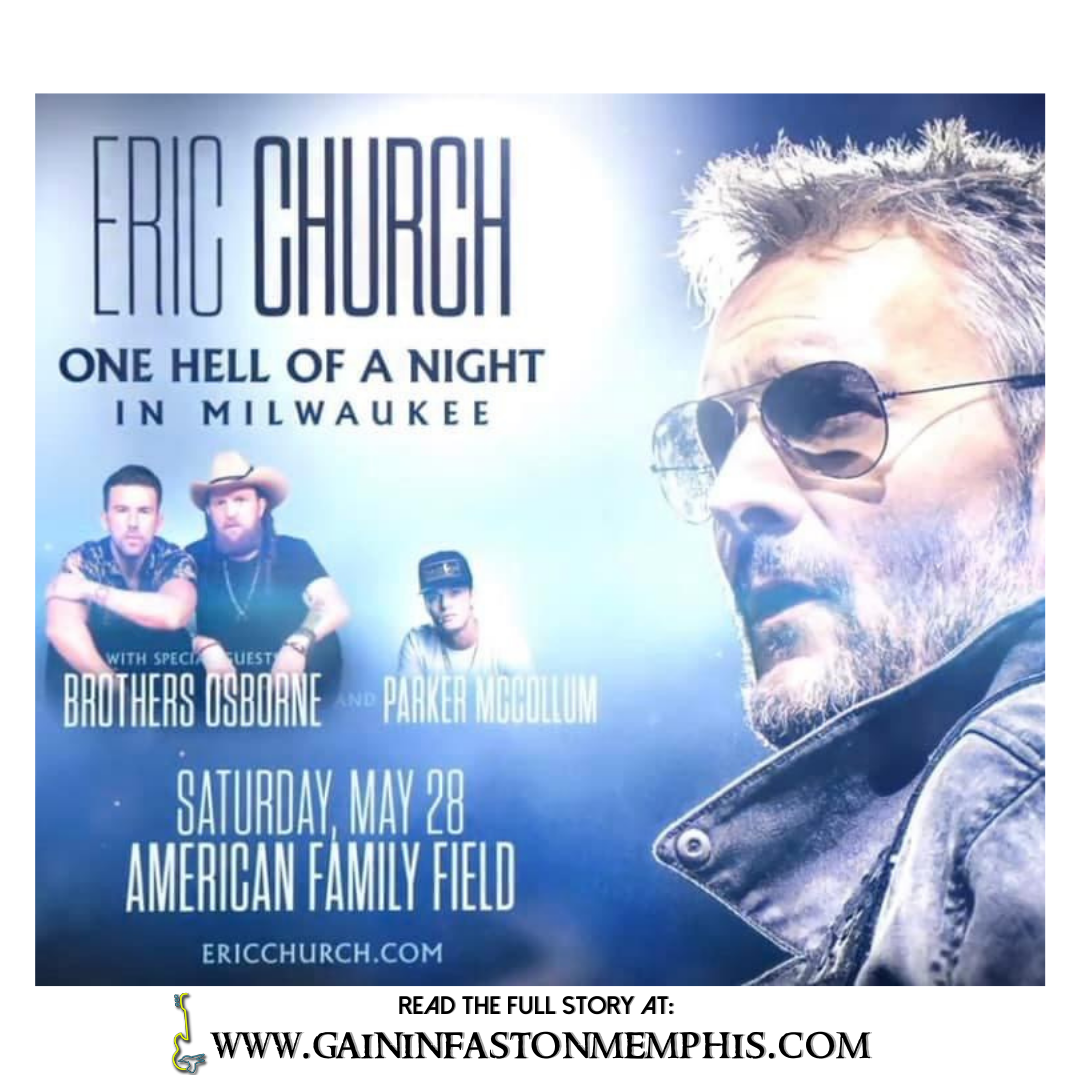 Eric Church returns to Milwaukee, WI for a One-Of-A-Kind show. Saturday, May 28th, 2022, Chief returns to American Family Field & he is bringing along a few friends Brothers Osborne & Parker McCollum. 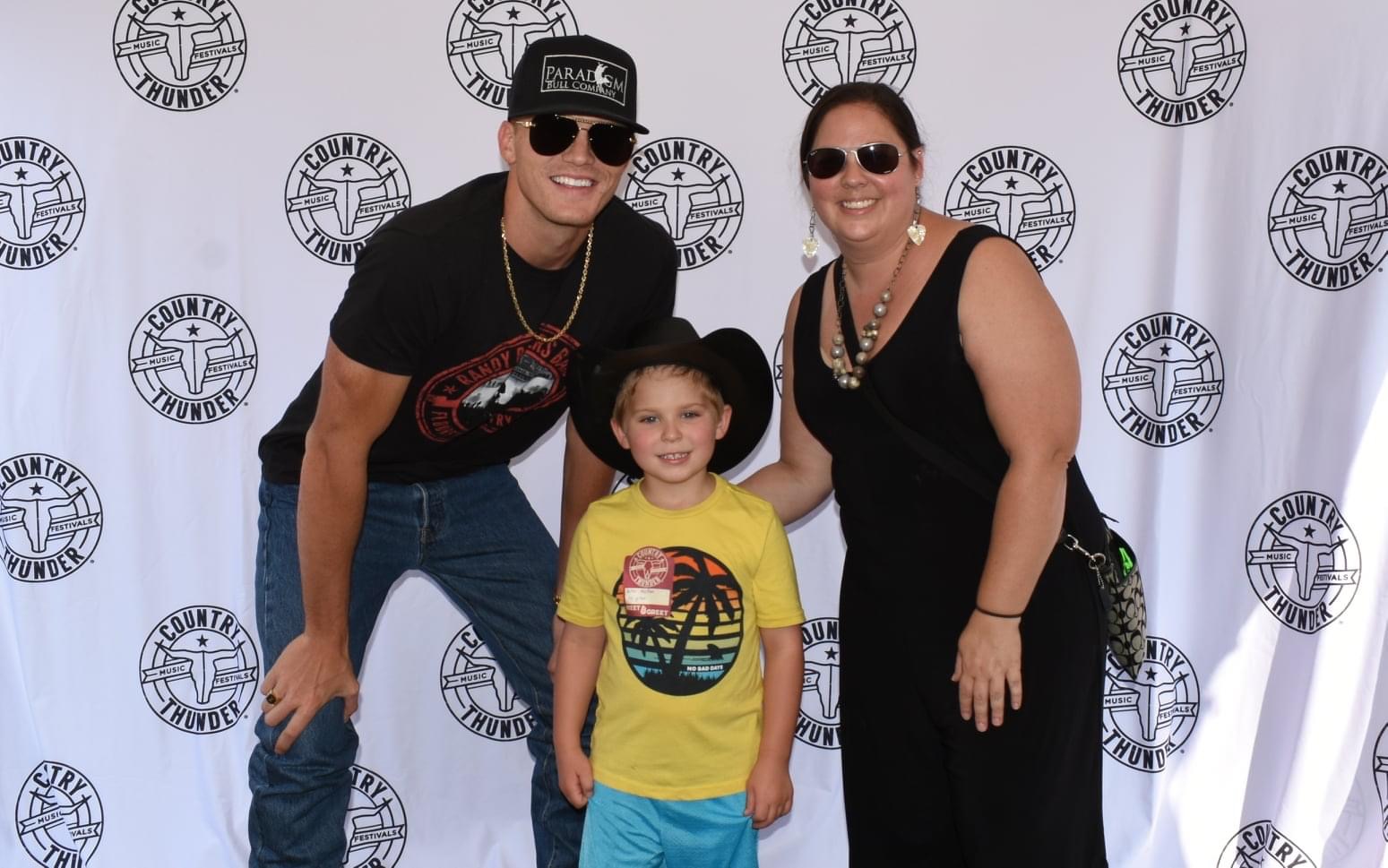 The man celebrated by Stereogum as “one of the biggest touring musicians on earth” has no intentions of taking his foot off the gas; proven by today’s announcement of a one-of-a-kind headlining show at Milwaukee’s American Family Field set for May 28, 2022, Memorial Day Weekend. 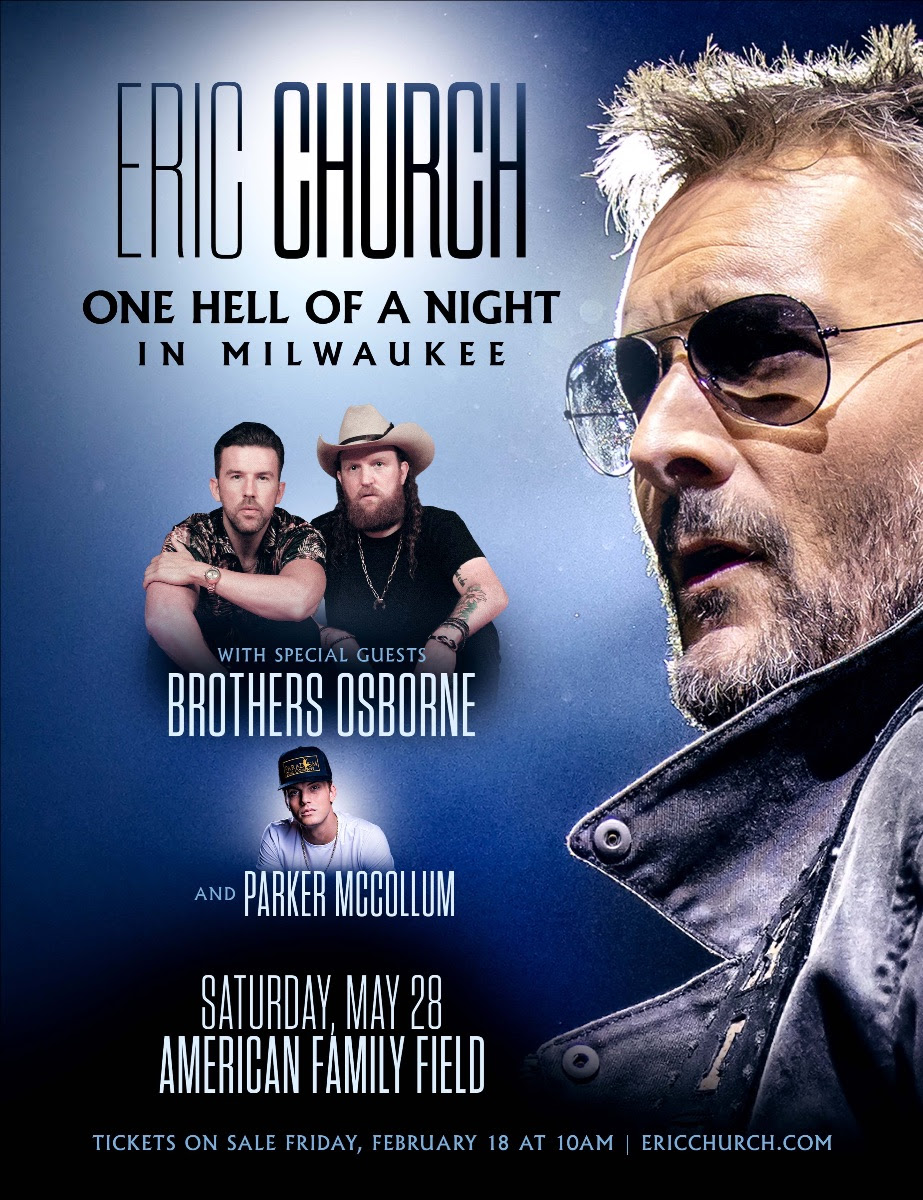 Church Choir presale begins this Friday, February 11th at 10 AM CT. If you are not in the Church Choir I suggest checking it out. As a bonus to Chief’s Milwaukee show, he brings the Church Choir Pre-Show Gathering. The Choir will have an exclusive opportunity to purchase tickets during the Choir Pre-Sale. It includes Early Entry, Meal, 2 Drink Tickets, a Special Gift, Giveaways, & more.  Also at the stadium and open to the general public will be a pop-up store with tailgate games, These Boots by Lucchese (Church’s exclusive signature boot line), and additional on-site activities. 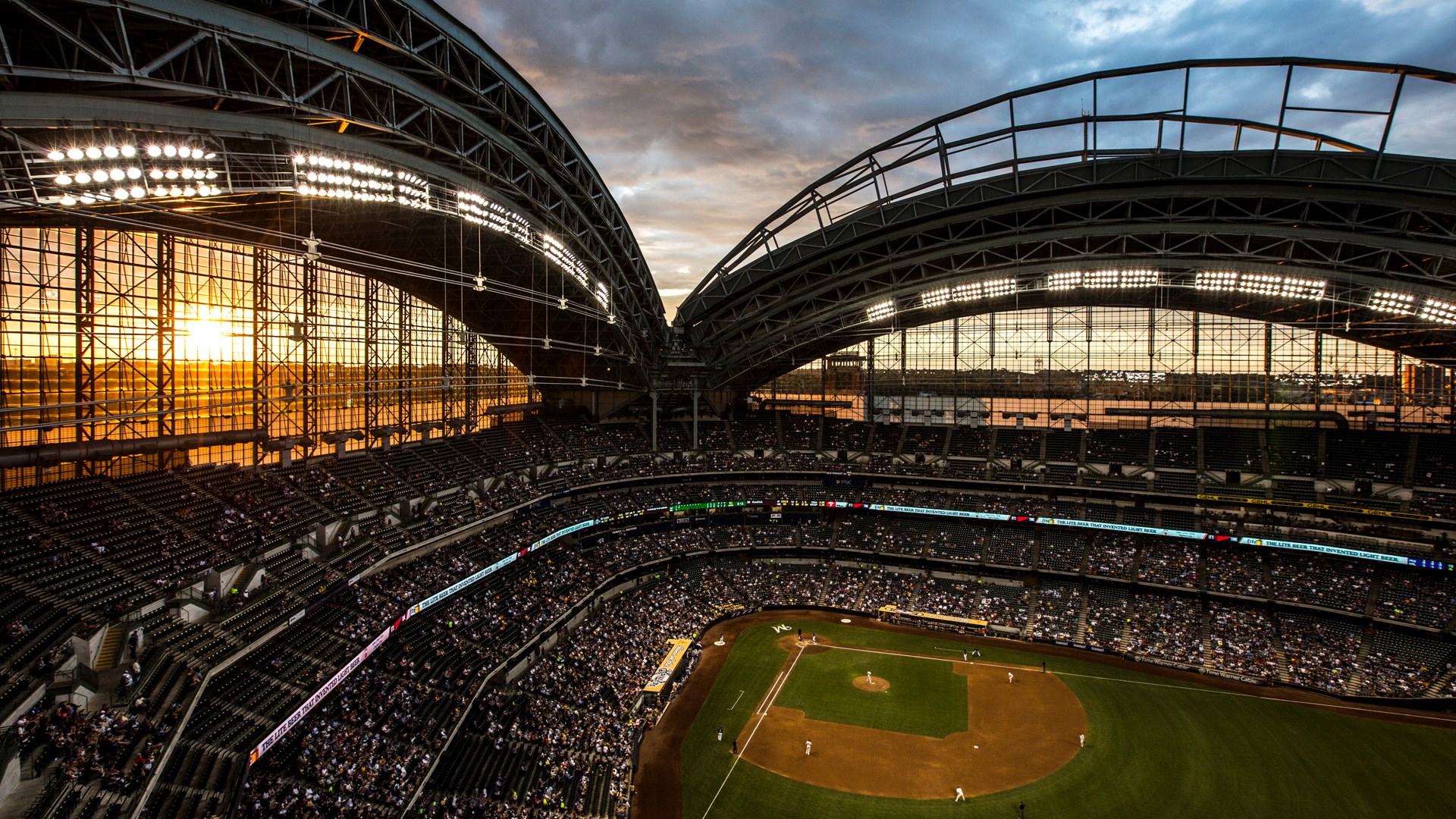 “When we announced this tour last year, our goal was to play for as many of you and as many cities as possible. I’m excited to tell you we are adding a couple of one-of-a-kind shows in some brand new cities, Milwaukee your up first” - Eric Church

Both Eric Church & the Milwaukee Brewers teased the news on their social media with black and white images of the stadium & Church’s signature Ray Bays. Church, is no stranger to this area. Even talking about his past in Milwaukee during a special video announcement sent to his fan club "The Church Choir" Late Tuesday.

“Back in 2006, I think I was first-of-six booked at Country Thunder, but it was the big stage,” says the North Carolinian. “Sinners had just been released… and the next year I remember playing Kelly’s Bleachers and half the room was there to see us play, the other half had no idea who we were. The next time we played, those 378 people brought friends… and that never really stopped. This time I’m bringing friends with me, too. See you on May 28, Milwaukee.” - Eric Church

That Country Thunder show was the first time I met a young Eric Church. He was the first act on the first day. After his set, he went to the Merch Table to meet the newly acquired fans, and from that moment on I was hooked. It was also the day after "Sinners Like Me" Church's first album was released. Now, Kelly's Bleachers in Wind Lake, WI circa 2007 is where Church laid down the groundwork in the small-town bars. He took those 378, got them from the pool table to the stage & the rest was history. He went on to own Southern Wisconsin for many years after that with appearances at Summerfest & a few with Kenny Chesney at Miller Park, which is now American Family Field the stadium that Church will headline Memorial Day Weekend. 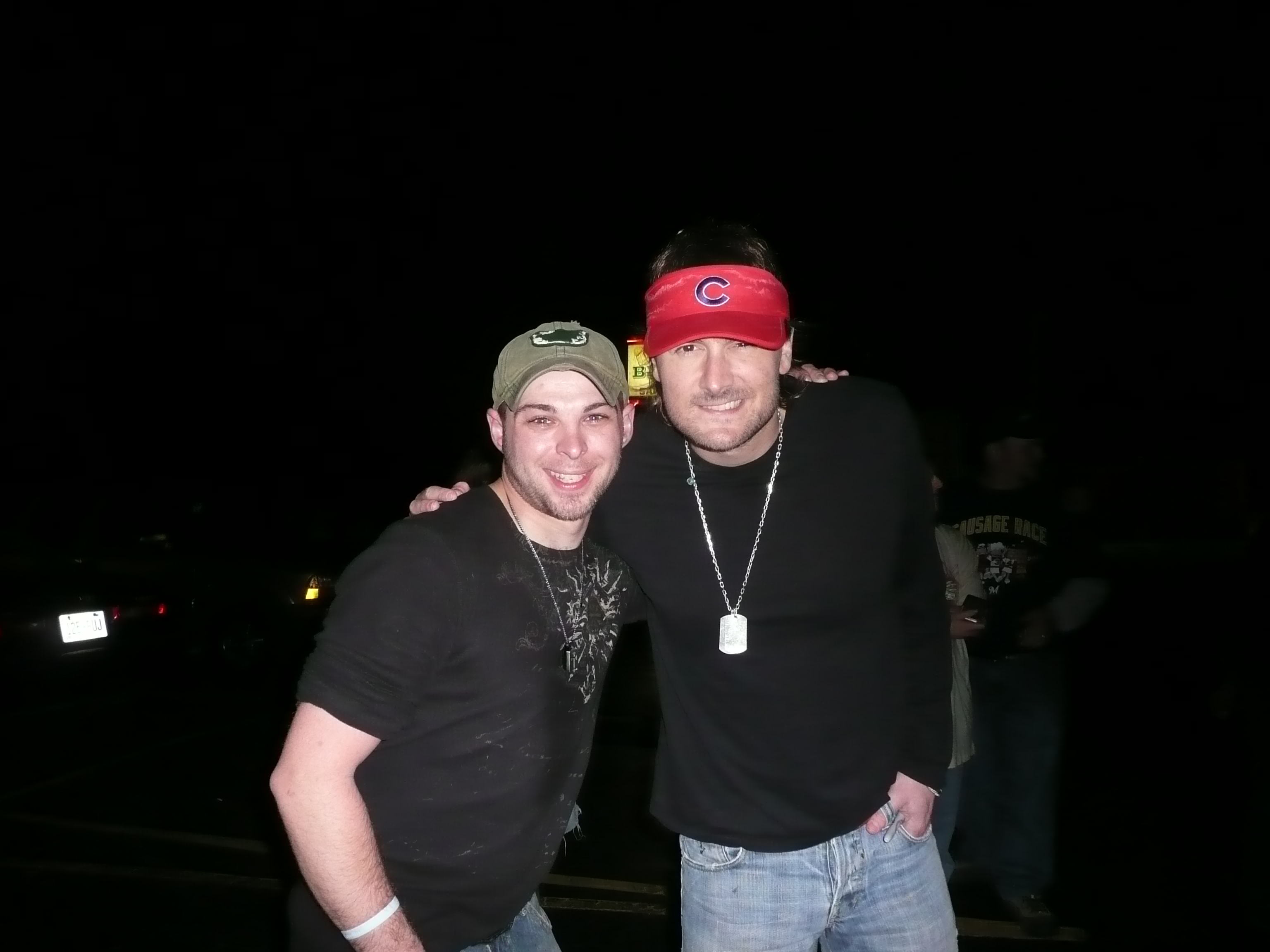 For more information, visit www.ericchurch.com and follow on Facebook and Twitter @ericchurch and Instagram @ericchurchmusic. Fans can also download the Eric Church Official App for exclusive offers only available on tour – including seat upgrades, contests, and special merchandise – all while connecting with fellow fans from around the world.

Is this the start of a Summer Stadium Tour for the Chief?